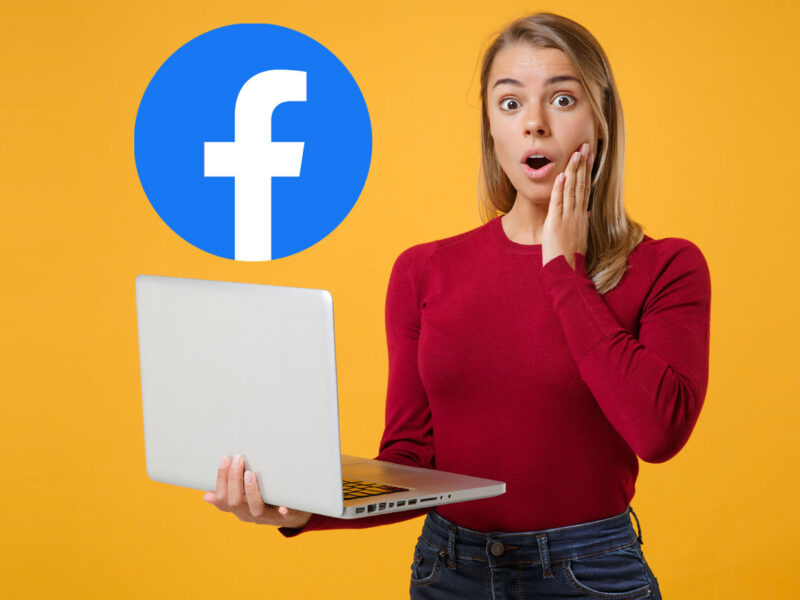 Getting traffic from Facebook seems to not be what it used to be. Views from Facebook’s feed tended to stay in Facebook.

When Facebook members viewed a post with a link, only 2.5% of those posts were from friends and followed people, what are generally considered trusted sources.

Of the rest of the posts with links that received views, 1.2% came from groups the member had joined, 7.7% were from pages that members followed and 3% came from posts that were unconnected to the members.

When people’s reading, listening, searching or buying habits are compared there is always a huge concentration of people who read the same books, listen to the same music, search for the same things and buy the same products.

But there are also books, music, searches and purchases that are very uncommon.

When these reading, watching, listening and buying habits are organized into a graph, the graph has a huge group on the left side and then a long declining line moving to the right that represents the millions and millions of individuals with unique and uncommon watching, buying and listening habits.

The group that tend to do the same thing is called the head. The huge group of individuals with uncommon tastes are called the long tail.

When it comes to Google, 15% of search queries are uncommon. But when it comes to links that people see in their Facebook feeds, only 0.1% of the top Feed content views came from the top 20 sites outside of Facebook.

What that means is that most people don’t see the same thing on Facebook.

When it comes to what people watch on television, huge audience percentages watch the same thing, which means that they are consuming head content.

But for the Facebook ecosystem, people see different things to the extent that no external website was able to achieve massive popularity the way movies, music and television shows do.

An interesting fact shared in the report is that all Facebook members are exposed to content that is unique to them.

There was no content that was able to reach all members and achieve a dominant level of popularity.

“…even though our most viewed content might have a very large number of content viewers, as measured as a percentage of all of Facebook content viewers, they represent only a small fraction of total views in Feed in the US that quarter. In short, it is uncommon for different people to see the same content in their Feed.”

“…even though our most viewed content might have a very large number of content viewers, as measured as a percentage of all of Facebook content viewers, they represent only a small fraction of total views in Feed in the US that quarter.

In short, it is uncommon for different people to see the same content in their Feed.”

Of the top 20 most popular links on Facebook, only three went to news sites and one link (#16) no longer existed because Facebook removed the link for violating community standards (after being viewed nearly 28 million times).

Unlike how things work in the real world, in Facebook world, no one Facebook page managed to gain a massive following in the USA.

Of the top 20 most popular Facebook pages, the number one Facebook page was removed for violating community standards. That violation page received over 121.8 million views before being removed from Facebook.

The majority of the top 20 Facebook pages were about recipes, cute animals, television nostalgia, and other mostly trivial pages that seem to indicate that people on Facebook want to be entertained or amused by articles with titles like, Woman can’t stand every time boyfriend’s daughter visits because “she needs constant attention” and web pages featuring videos of pugs being bathed and images of a pair of French bulldogs mouth to mouth as if kissing.

The list of top 20 Facebook pages paints a portrait of Americans who are hooked on Facebook for a quick shot of endorphins from pages offering a “Daily Dose Of Woof Woof.”

Similar to the statistics on links and pages, there was no single Facebook post that was able to go viral and be seen by a majority of Facebook members.

Much of the top 20 content is trivial,like a 9 second long video of a man using a vacuum-like device to pull and yank at a mole on his neck. This video was the fourth most popular post on Facebook for the fourth quarter of 2021 and was viewed a staggering 57.4 million times. The sixth most popular Facebook post for the fourth quarter of 2021 is a six second video of an angry woman splashing a drink into a man’s face.

This is eerily similar to the movie Idiocracy that depicts a population so dull they go to the movies to watch 90 minutes of a man’s rear end farting.

The next most interesting takeaway is that there are no universally popular top pages and posts on Facebook. Most people see a unique Facebook news feed.

The last takeaway from Facebook’s report is that Americans seem to be seeking diversions. 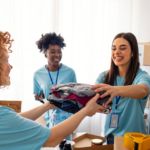 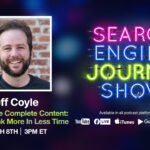