After launching an initial variation of its ‘Career Break’ option last April, LinkedIn has now fully launched the feature to all users, which enables users to add more context to explain any gaps in their career history, with a range of alternative job title or gap options 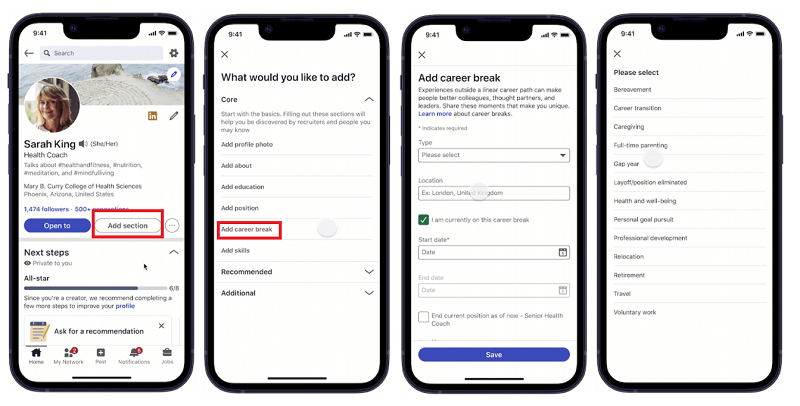 As you can see in these example screens, now, users can add in more details to explain a career gap, whether it was taken for full-time parenting, bereavement, caregiving, a gap year, or other life needs or experiences that may arise.

LinkedIn says that this has been a much-requested feature, especially in more recent times.

“Over the past few years, we’ve seen these work pauses increase even more as the pandemic upended the traditional workplace. Many people were forced to leave their jobs; others chose to take a career break to better manage life outside of work.”

Indeed, according to a survey of more than 23,000 professionals, LinkedIn found that nearly two-thirds of employees have taken a break at some point in their professional career.

With that in mind, the new Career Break option could be a big help, enabling LinkedIn members to fill in any gaps in their career history with more context. 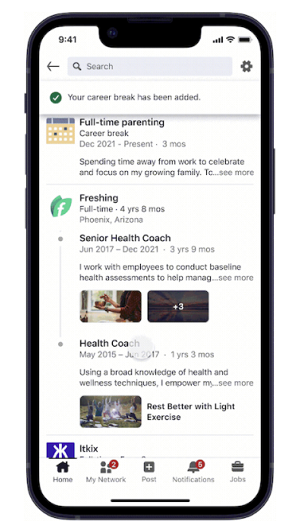 LinkedIn also notes that the feature could be particularly beneficial for women, with more than 68% of women noting that they want more ways to positively represent their career breaks “by highlighting skills learned and experiences they had during a work pause”.

As noted, LinkedIn did launch a variation of the option last year, which was more specifically focused on stay-at-home parents, and providing a means to cover gaps in people’s professional timeline.

The new, expanded listing options will give more credence to the work that people do within these gap periods, so rather than hiding those experiences, they’re displayed front and center, which could actually be a positive in recruiter assessments.

It’ll take some time for this to become the norm, and it may or may not have a major impact on employer decision-making just yet. But it’s a more complete, comprehensive listing option, which could help in your job search efforts.

The new Career Break listing option is now available to all LinkedIn members. 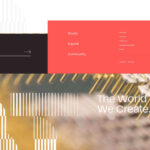 5 Must-Have Elements of a Successful Footer in 2022
Next Post
Google On Recipe Pages – Are They Getting Too Long? 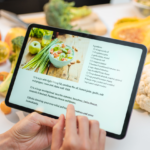