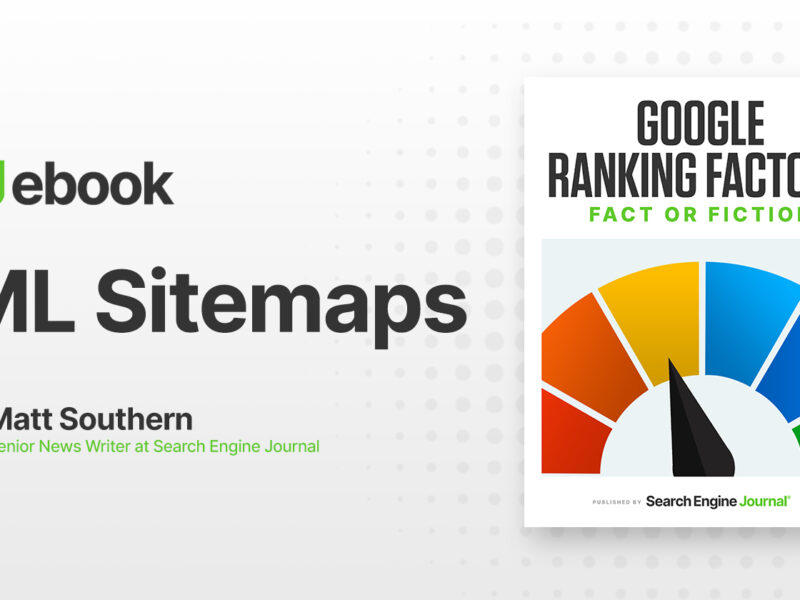 Not to be confused with HTML sitemaps, which are designed to be viewed by humans, XML sitemaps are solely for search engines.

Given that XML sitemaps are intended to assist Google, site owners may assume they play a role in search rankings.

SEO experts even suggest XML sitemaps are so crucial to search that the absence of one can negatively impact rankings.

Alternate claims suggest Google has progressed past the need for XML sitemaps, and site owners can forego them altogether.

Despite only being used by search crawlers, is it possible XML sitemaps have nothing to do with rankings?

This chapter will answer that question as we investigate the various claims about XML sitemaps being a Google search ranking factor.

The Claim: XML Sitemaps Are A Ranking Factor

An XML sitemap is a list of a website’s pages that assists Google with discovering new URLs and recognizing when existing ones have changed.

XML sitemaps are often recommended as an SEO best practice, with claims suggesting they’re required in order for a website to rank to its full potential.

SEO experts may point out the absence of an XML sitemap as a red flag that’s holding a website back in search results.

Contrary to those claims, an emerging school of thought says XML sitemaps are inconsequential to search rankings.

Unless their CMS generates an XML sitemap automatically, more site owners are choosing not to add one.

At least one of the above claims has to be correct.

Let’s look at what Google says in the next section.

The Evidence For XML Sitemaps As A Ranking Factor

Evidence indicates that XML sitemaps are not a factor for search rankings.

When asked if there’s any problem, or ranking disadvantage, associated with not having an XML sitemap, Google’s Gary Illyes has confirmed there isn’t.

Does that mean there’s no reason to have an XML sitemap?

Not at all. It just means it won’t be used in ranking.

A sitemap file can help ensure Google knows where to find all pages of a website.

They can also expedite the indexing of new and updated pages.

However, Google is able to crawl and index pages on its own, which is why there’s no inherent ranking advantage to having an XML sitemap.

A far better solution to this is building a website with a structure that’s easy for Google to navigate.

This will get all internal links discovered naturally.

And, with sufficient external links pointing to a website, Google’s crawlers will come back often without needing to be pinged by an XML sitemap.

XML Sitemaps As A Ranking Factor: Our Verdict

We feel confident saying XML sitemaps are not a Google ranking factor.

XML sitemaps are known to have an effect on indexing, but not ranking.

Even with that being the case, XML sitemaps are not necessary for indexing, nor do they guarantee indexing.

There’s no harm in having an XML sitemap, however.

Though Google typically recommends them for large sites with frequently changing URLs. 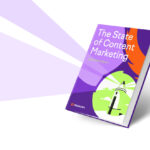 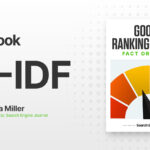