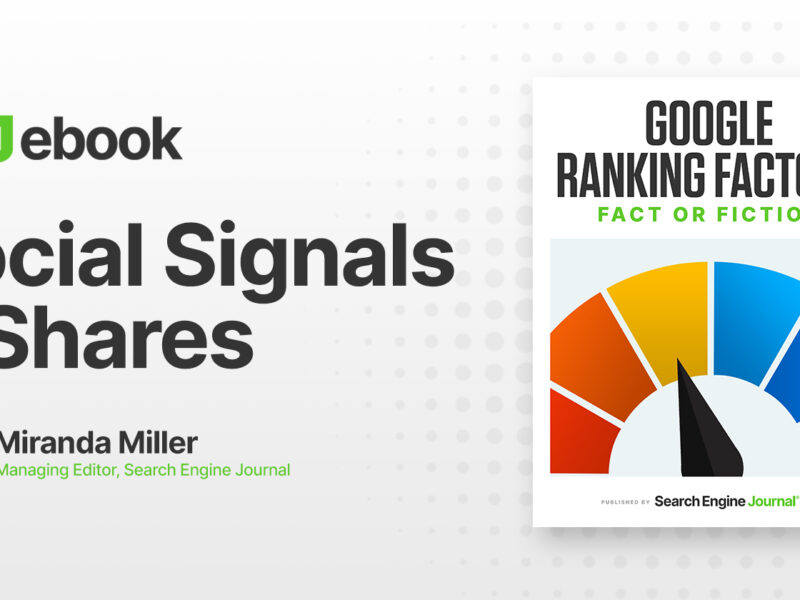 Let’s clear up the confusion.

The Claim: Social Signals Are A Ranking Factor

Social signals, for the purposes of this discussion, generally refer to things like:

In the past, social signals also referred to activity like Google +1 (back when Google Plus was kind of / sort of relevant, circa 2012-2013).

Raw follower counts have also been mentioned as part of the “social signals” discussion.

Now, as for the idea that social signals are a ranking factor, it basically comes to this:

The Evidence For Social Signals As A Ranking Factor

Where did the whole idea of social signals originate? To find out, let’s go back to 2010, when Danny Sullivan wrote What Social Signals Do Google & Bing Really Count?

“…who you are as a person on Twitter can impact how well a page does in regular web search. Authoritative people on Twitter lend their authority to pages they tweet. When it comes to Facebook, Google says it does [try to calculate someone’s authority], in some limited cases.”

That was followed a few days later by a video from Google’s Matt Cutts, in which he confirmed they use Facebook and Twitter links in ranking (“as we always have”).

Cutts also stated that Google was looking into using the reputation of authors or creators as a ranking signal.

Many ranking correlation studies over the years have noted a strong relationship between social signals and organic search ranking.

For example, Moz released its final ranking factor correlation study (and survey) in 2015. It found that the number of social shares a page accumulated had a positive correlation with rankings.

In the survey, Moz asked 150 marketing professionals whether the number of social media shares a page was influential on organic ranking, specifically:

Of all the ranking factors, page-level social metrics were rated as having the lowest impact.

In 2016, CognitiveSEO did a study on whether social signals influence SEO.

Their findings were that a strong social media presence and shares from Facebook, Google Plus, LinkedIn, and Pinterest correlated with higher rankings.

In 2018, HootSuite did a study to determine whether social media impacts SEO.

They found a strong correlation between social activity on Twitter and rankings.

The Evidence Against Social Signals As A Ranking Factor

In 2014, Cutts was asked the following question: “Are Facebook and Twitter signals part of the ranking algorithm? How much do they matter?”

“Facebook and Twitter pages are treated like any other pages in our web index so if something occurs on Twitter or occurs on Facebook and we’re able to crawl it, then we can return that in our search results. But as far as doing special specific work to sort of say ‘you have this many followers on Twitter or this many likes on Facebook’, to the best of my knowledge we don’t currently have any signals like that in our web search ranking algorithms.”

“We have to crawl the web in order to find pages on those two web properties and we’ve had at least one experience where we were blocked from crawling for about a month and a half. And so the idea of doing a lot of special engineering work to try to extract some data from webpages when we might get blocked from being able to crawl those web pages in the future, is something where the engineers would to be a little bit leery about doing that.”

In 2015, Google’s John Mueller was asked: “Do social signals have an impact on organic rankings in Google?”

His response: “Not directly, no.”

What does that mean?

He went on to elaborate that social posts show up in the search results (e.g., Twitter content) and can rank for certain keywords (your product name, brand, etc.).

Here’s his full answer, with the full context:

In 2016, Google’s Gary Illyes responded to a tweet about whether Google takes social into account for SEO.

take a look at this video. https://t.co/zPKuZRNaoy
The short version is, no, we don’t@louisgray @PRNews @JohnMu

Illyes even shared a link to the Cutts video from 2014.

A few other things to consider:

Social Signals As A Ranking Factor: Our Verdict

Great content tends to rise to the top (granted, not always).

People tend to not share terrible content because it’s terrible (and it doesn’t rank in organic search or drive much/any traffic).

All of these can help your SEO efforts, but indirectly.

Bottom line: It’s unlikely that if you get X number of likes, shares, or followers, or whatever vanity metric, that Google uses social signals as a ranking factor. 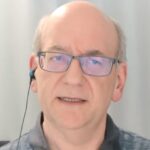 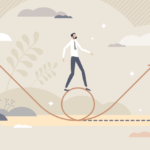