What You Need To Know 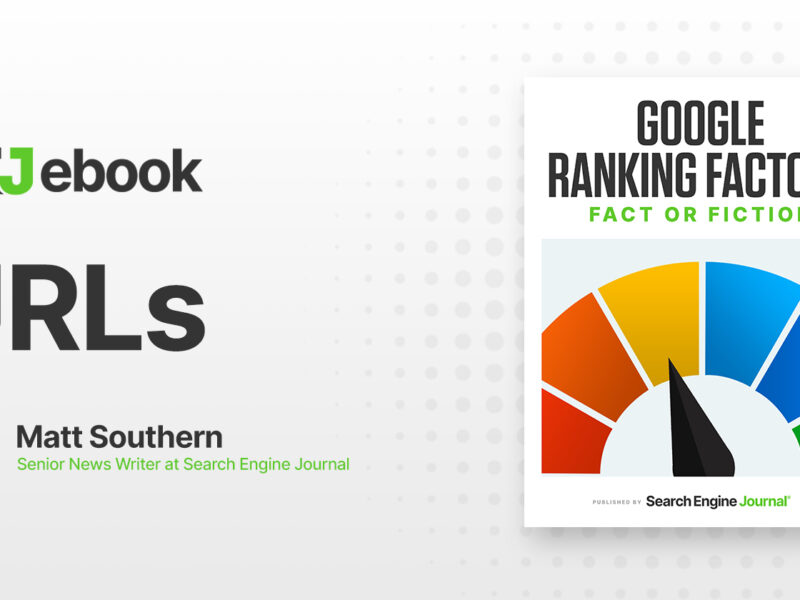 A factor that carried a lot of weight with Google years ago may not carry much at all in the present day.

A website’s URL is an example of such a ranking factor.

Given that the impact of a website’s URL on search rankings has changed over time, you may hear conflicting information regarding how important it is today.

Let’s look at the claims regarding URL as a ranking factor, and then we’ll go over what the evidence says.

The Claim: URLs Are A Ranking Factor

A website’s URL is said to be a factor for Google’s search rankings that can be optimized similarly to how one would optimize a title tag.

More specifically, the claims suggest that strategic use of keywords in a URL can help a website rank for queries containing those words.

For example, in order to rank for a query like [air fryer recipes] is it helpful to have a URL that contains air-fryer-recipes somewhere in the URL (e.g., example.com/air-fryer-recipes)?

Some believe that a website with keywords in its URL has a ranking advantage over sites with more generic URLs.

Is there any truth to this claim?

The Evidence: URLs As A Ranking Factor

Evidence directly from Google indicates URLs do not play as great a role in search rankings as claims suggest.

Looking back at the times Google has acknowledged URLs as a ranking factor, it seems the impact has waned over time.

In 2016, Google’s John Mueller confirmed keywords in a URL are a ranking factor.

However, he described the signal as being “very small.”

“I believe that’s a very small ranking factor, so it’s not something I’d really try to force. And it’s not something where I’d say it’s even worth your effort to kind of restructure your site just so you can include keywords in the URL.”

Mueller addressed the topic again in 2017, saying “Keywords in URLs are overrated for Google SEO.”

Instead, Mueller recommends choosing URLs for users, not search engines.

He repeats similar advice in 2018, saying site owners shouldn’t worry about using keywords in a URL.

To be clear: That doesn’t mean URLs are not at all a factor in rankings. It means there are many more important factors to consider above optimizing the URL.

That’s made clear in other statements from Mueller, such as this one from 2021 where he says words in a URL are a “very, very lightweight ranking factor.”

“We use the words in a URL as a very very lightweight factor. And from what I recall, this is primarily something that we would take into account when we haven’t had access to the content yet.

So if this is the absolute first time we see this URL and we don’t know how to classify its content, then we might use the words in the URL as something to help rank us better.

But as soon as we’ve crawled and indexed the content there, then we have a lot more information. And then that’s something where essentially if the URL is in German or in Japanese or in English, it’s pretty much the same thing.”

As Mueller says, once the content is indexed, the URL becomes less important.

URLs As A Ranking Factor: Our Verdict

Google has confirmed that URLs are a minimal search ranking factor.

When Google crawls a new site for the first time, it will use the keywords in a URL to get an idea of what the site is about.

That may play a small role in the site’s initial rankings.

Some SEO professionals also think it may be used to help group pages (i.e., with pages under folders being grouped together as they would with breadcrumbs).

Once the site’s content is thoroughly crawled and indexed, the SEO effect of the URL becomes minimal. 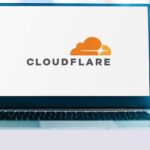 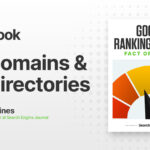