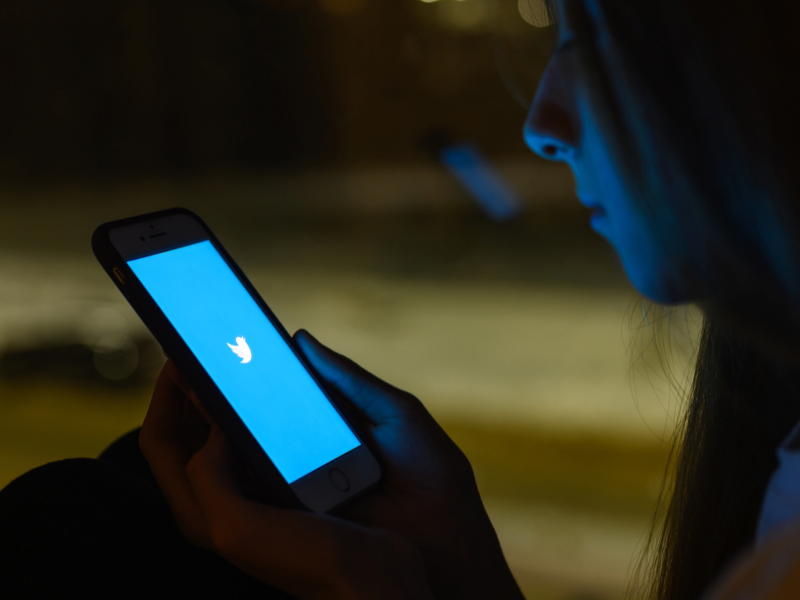 A new study from Pew Research Center finds 49% of US adults on Twitter qualify as “lurkers.”

Pew Research Center defines lurkers as infrequent tweeters who have posted less than five tweets per month since they first opened their account.

Moreover, when lurkers do tweet, they’re more likely to reply to someone else’s tweets rather than post their own.

This data was analyzed as part of a companion study to one published by Pew Research Center in November, which found a vast majority of tweets are published by a minority of highly active users.

In contrast, Twitter’s most infrequent users represent a majority of its US adult user base.

Let’s dig into the data to learn more about Twitter lurkers. Here are the highlights from the study.

Twitter lurkers are primarily older US adults, the study finds.

Among infrequent tweeters, 59% of users are between 30 and 49, an age group consisting of elder Millennials and Gen X.

Gen Z and younger Millennials are more likely to be active on Twitter, as only 14% of users between 18 and 29 are considered lurkers.

In contrast, the 18 to 29 age group comprises a majority of Twitter’s most frequent tweeters. Pew Research Center notes lurkers are not significantly different from more active tweeters when it comes to factors such as gender, party affiliation, educational attainment or race.

Twitter Lurkers Are More Receptive To Other Points Of View

Lurkers are more interested in discovering other points of view rather than sharing their own.

Among infrequent tweeters, 13% say discovering other points of view is their main reason for visiting the site, compared with 5% of more active tweeters.

The primary reasons lurkers use Twitter are entertainment and information.

Replies makes up 51% of lurkers’ tweets, compared to 30% of more active tweeters. For more insights on Twitter lurkers, see the full study. 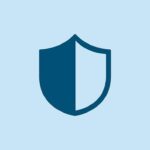 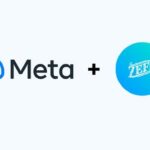