Accessibility Not A Direct Ranking Factor 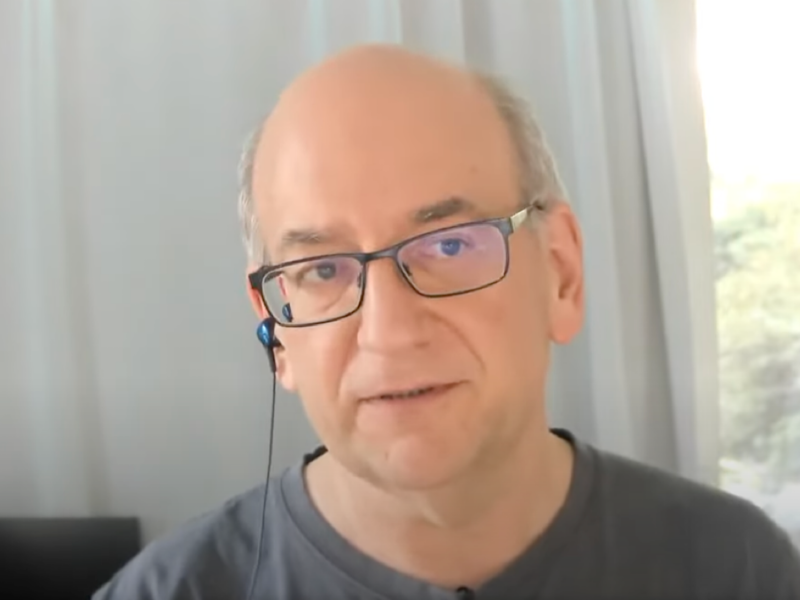 This is stated during a the Google Search Central SEO office-hours hangout recorded on March 25.

One of the questions submitted to Mueller asks if there’s a direct ranking advantage for improved accessibility.

The question specifically asks about links that are visually separated from textual content with features like increased font weight, underlining, and color contrast.

Would those types of accessibility enhancements offer an SEO advantage?

The answer is no — not directly, at least.

However, Mueller acknowledges the importance of accessibility and doesn’t rule out the possibility of it becoming a ranking factor in the future.

In response to the question asking if there’s a direct ranking advantage to improved accessibility, Mueller says:

“No, not really. So I think accessibility is something that is important for a website because, if you drive your users away with a website that they can’t use, then they’re not going to recommend it to other people.

But it’s not something that we would pick up and use as a direct ranking factor when it comes to search. Maybe that will change over time. ”

If it’s important, then why not use it as a ranking factor?

Mueller continues his response saying Google doesn’t have a way to quantify accessibility.

For example, what would Google measure to objectively evaluate the accessibility of one website over another?

Google would have to define the elements that go into making a site accessible, and how to compare those elements across different websites, before implementing it as a ranking factor.

Core Web Vitals, which Mueller brings up in his response, is a set of factors that allow Google to quantify a good page experience.

Something like Core Web Vitals could potentially be created to measure website accessibility. However, there are no plans for that at the moment.

“That’s something where I could imagine the work we’ve done around Core Web Vitals, and the page experience ranking factor, where it could be that at one point we can quantify accessibility a little bit more, and maybe at that point we can use that when it comes to ranking, but that’s something where at least at the moment we don’t have any specific plans in that direction.”

This is in line with an article we published last year about 15 things that are not Google ranking factors.

Due to the importance of accessibility, it’s easy to assume by default that Google’s algorithms have a way to evaluate it for search rankings.

Maybe that will happen one day, but until then it never hurts to make sure your website can be easily navigated by as many people as possible.

For Mueller’s full response, see the video below: 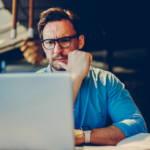 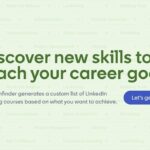