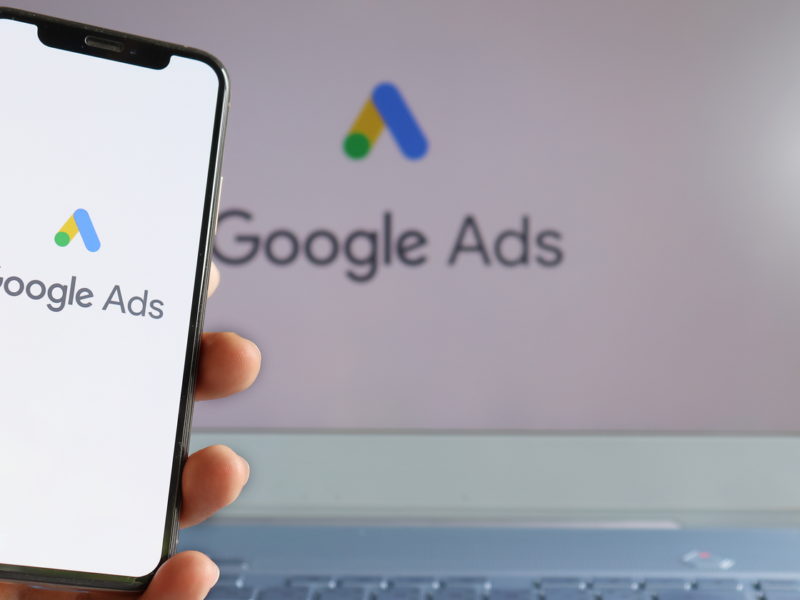 This past quarter, Google has pushed the adoption of one of its newest campaign types: Performance Max.

Up until now, these campaigns could only be created in the online Google Ads interface. On March 29, Google launched its Editor v2.0 to support this campaign type.

Performance Max support is not the only update to Google Ads Editor. The key updates of this version are:

Let’s dive into these features.

This enhancement saves you time when creating new campaigns, or needing to make quick edits to them.

Google Ads Editor v2.0 will now support conversion goals. This means you’ll be able to change goal settings and apply them at either the campaign or account level.

It’s also an easy view on understanding which conversions belong to which campaigns, making the process of editing them much easier.

In the overview tab in Google Ads Editor, you’ll now be able to see similar overviews that are currently in the online interface. A few new overview cards that were added are:

Another big update to Google Ads Editor v2.0 is the ability to create and edit combined segments. Previously, this could only be done in real-time in the online interface.

With the new asset support in v2.0, you’ll be able to get reports on your different assets. Especially with the default responsive ads in both Search and Display, this feature can help you compare assets of the same type at once.

This support can ultimately speed up the analyzing process of your campaigns, meaning you can spend more time making actionable optimizations.

Automated rules or tasks have only been able to be created online, up until now.

You now have the ability to run custom rules when events or conditions occur that you specify. This could be anything from a bid adjustment on keywords or ad groups, to pausing entire campaigns based on your thresholds.

If you’re used to working in the Google Ads Editor, now is the time to upgrade to version 2.0. With the addition of these features and support, you’ll spend less time switching back and forth between platforms and less on repetitive tasks. On the other hand, you’ll spend more time focusing on the analysis and strategy of the account. 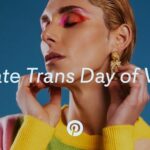 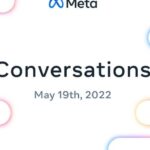