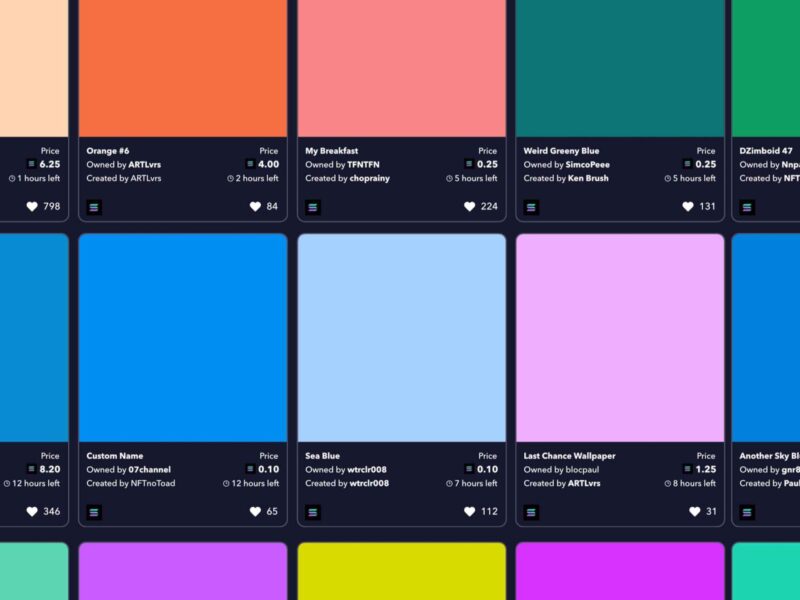 Combining minimalist aesthetics with the ongoing trend for digital art, PureNFT is an awesome new app that lets anyone break into the lucrative NFT market.

The app aims to lower the bar for prospective NFT creators by creating a minimal artwork from a single-pixel captured anywhere on your viewport. You can mint your NFT directly in the app — the process of recording your artwork on the blockchain — and list it for free on PureNFT’s dedicated marketplace.

Using PureNFT’s ArtPicker tool, hover the tool over any part of your screen, click a pixel to generate your NFT, and then click the “Mint Now” button to mint it. The app will upscale the pixel to a solid-color artwork with an ultra-high resolution of 5,000 x 5,000px. On the pro plan, PureNFT will automatically generate a 250 x 250px thumbnail to ensure your artwork isn’t pirated.

One of the best features of PureNFT is that you don’t need any drawing ability to break into the exciting NFT trend. Just point your mouse at a pixel and click, and the app will generate a pure high-resolution version of the pixel for you. 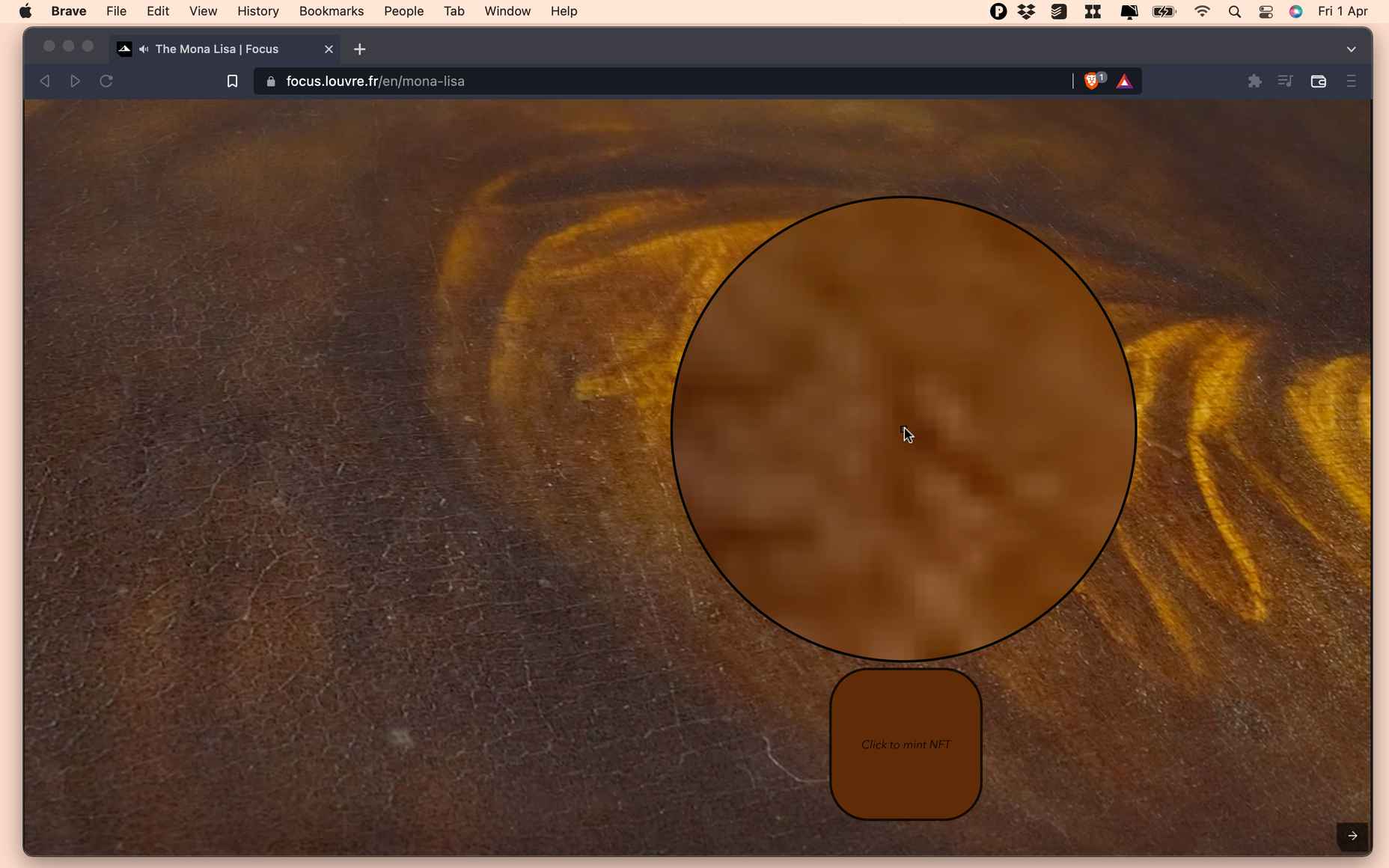 Unlike most marketplaces that favor Ethereum, PureNFT is powered by the Solana blockchain, which is far more energy-efficient, and, consequently, environmentally friendly. Despite this, PureNFT’s tokens are platform-agnostic, which means you can mint them on the native platform and then transfer them to popular marketplaces like OpenSea and Rarible.

The potential for NFTs created with PureNFT is limitless. You can literally click any pixel, mint it as an NFT, and wait for the money to start rolling in.

NFTs are a hugely popular way of monetizing artwork, but they are limited in scope; you can only sell one unique NFT of the Mona Lisa, and even then, you have to be the Louvre to do it. But with PureNFT, anyone can visit Wikipedia and open an image of the Mona Lisa that is 7,479 x 11,146px. That translates to 83.3 million potential NFTs; if each pixel sells for an average of $1,000, you might make enough to buy the actual Mona Lisa!

Minting an NFT on PureNFT currently costs 1 SOL (approximately $125 at the time of writing). The first NFT minted by PureNFT — an azure pixel from an unknown screen grab — has an asking price of 375 SOL (approximately $46,875 at the time of writing), but not all PureNFT users have been so lucky, with some early beta users complaining of returns as low as 300%. Nonetheless, the potential for substantial financial gains is evident. 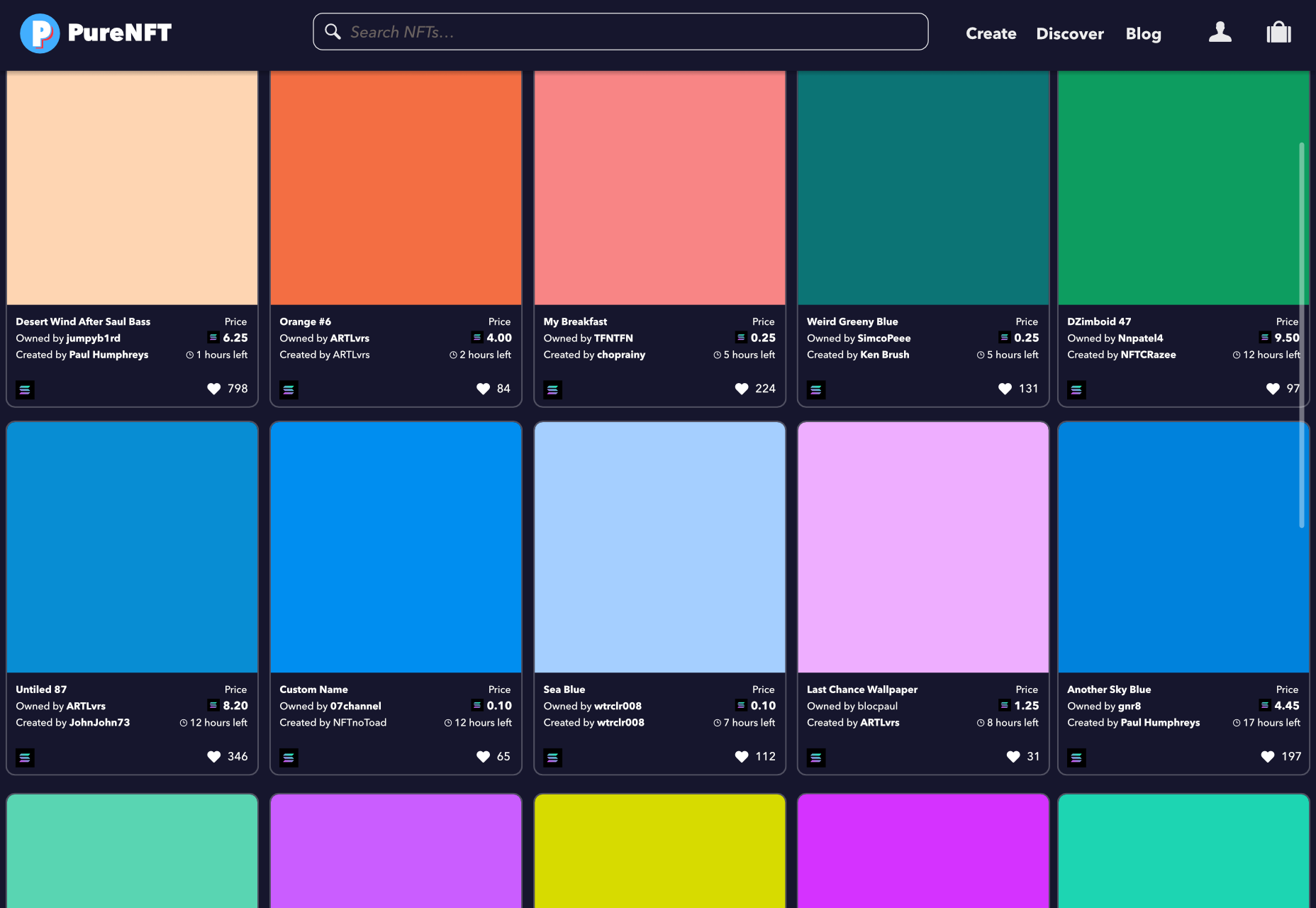 According to Brendan Lewes, co-founder and CTO of PureNFT, the team is interested in introducing AI-powered automation in the near future: Imagine an automated tool searching for popular images, breaking them down into pixels, minting them, and selling them for you, while you live your life. NFT mining could be the next big area of crypto.

However, automation isn’t likely to come anytime soon, according to Lewes:

For now, we’re focussed on maintaining a stable platform. But…we’re super excited about the journey we’re on, and [co-founder Max Schriebport ] and I can’t wait to see where it take us.

PureNFT is currently in beta on macOS, Windows, and iOS, with an Android version on the way. There’s a free plan that allows you to preview up to 5 NFTs, and pro plans start at $399/month. 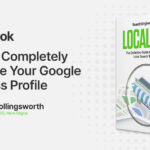