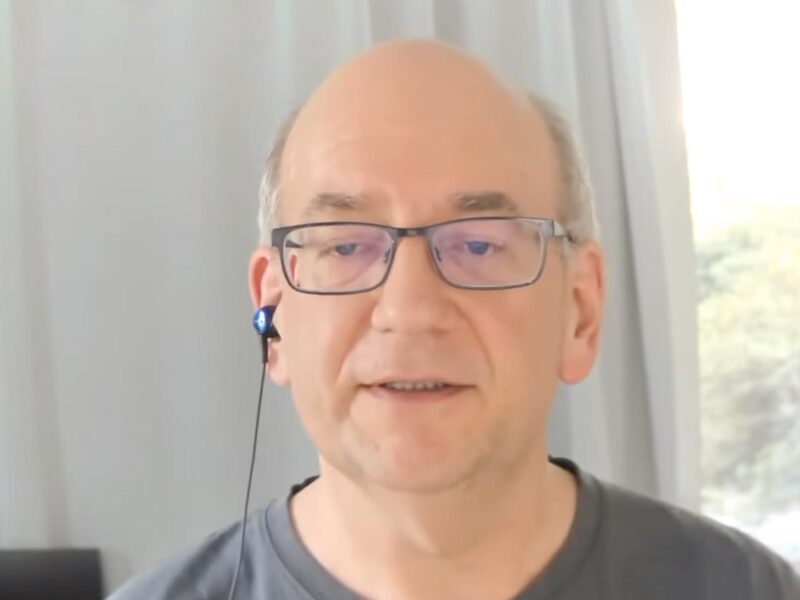 Google’s John Mueller answered a question in a Google SEO office-hours video about whether rankings could be affected by a banner popup. John answered the question and then shared the technical background of why banners may have a negative effect as well as other issues related to Core Web Vitals.

The answer to the question involves more than just the banner. The answer is more technical because of ranking factors related to Core Web Vitals which can also be influenced by things like popup banners, which in turn can have an effect on rankings.

So it’s important to quickly define what those factors are so that his answer makes sense.

Cumulative Layout Shift is a Core Web Vitals metric that measures how much a web page shifts around as it is loading. Factors that can affect this metric are images and fonts. An image that takes a long time to load can make the words on the page shift around.

Fonts that take a long time to load can also cause the page content to shift around as the font style is rendered.

Largest Contentful Paint (also known as LCP) is a metric that measures how long it takes for a website to load the largest block of content (either image or text content) beginning from the moment the site begins to lead.

The purpose of this user experience ranking related factor was to down-rank web pages with obtrusive popups.

Can Rankings Be Influenced by Popup Banner?

The person asking the question wanted to know if, ten years after the introduction of the page layout algorithm, if popups can still have an effect on rankings.

“Could my rankings be influenced by a banner popping up on my page?”

There are multiple things that kind of come into play with regards to banners.

On the one hand we have within the Page Experience Report, we have that aspect of intrusive interstitials.

And if this banner comes across as an intrusive interstitial, then that could negatively affect the site there.

The other thing is that often with banners, you have side effects on the cumulative layout shift, like how the page renders when it’s loaded.

So those are different elements that could come into play here.

It doesn’t mean it has to be that way .

But depending on the type of banner that you’re popping up, it can happen.”

The situation today is more complicated than just an intrusive interstitial having a negative ranking effect.

A less intrusive popup banner could still have a negative ranking effect because of the effect those banners can have on CLS and LCP, Core Web Vitals ranking factors.

Can Rankings Be Affected by a Popup Banner?

Paid and Organic Social Media Are Better Together—Here Are 5 Reasons Why
Next Post
Do Manual Adjustments Still Make Sense With Automated Bidding? 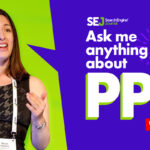