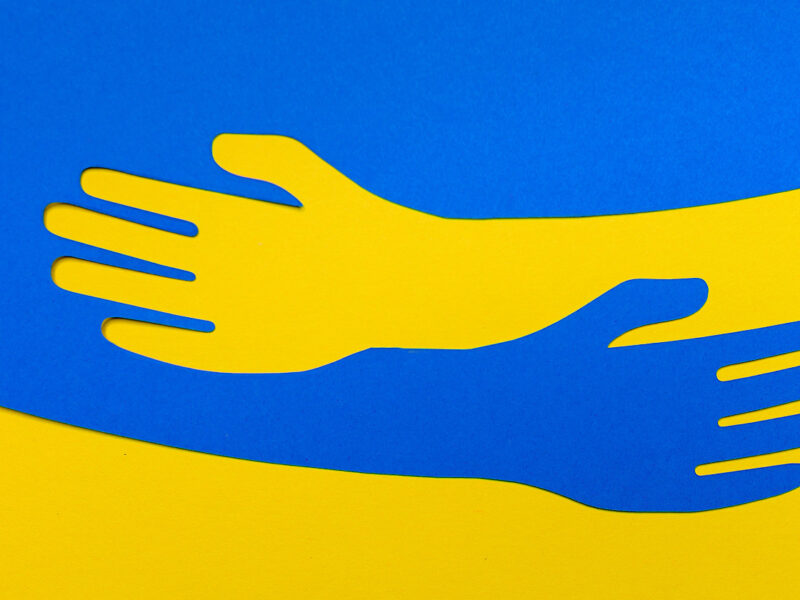 As the world watches the Russian invasion of Ukraine taking place in real time, leading tech companies have launched initiatives to support Ukrainians as they resist Russian aggression.

From combatting misinformation, to facilitating contact with the outside world, to providing humanitarian aid to organizing fundraisers, these companies are leveraging their resources and expertise to aid in Ukraine’s fight for sovereignty.

Ukraine Is A Hotbed Of IT Talent

During the Cold War, Ukrainian nationals like Valentin Glushko and Vladimir Chelomey were at the forefront of the development of rocket technology and spaceflight.

Following independence in 1991, Ukraine has continued to emphasize science and technology, with the 2015 Law on Scientific and Technical Activities reinforcing institutional support for a national innovation system.[1]

This has led to significant growth in the information and communication technology (ICT) sector, which accounts for more than 40% of the country’s total exports.[2]

Since the outbreak of hostilities, dozens of companies have sought to hire some of the 10 million displaced Ukrainians via websites like Remote Ukraine.[4]

On March 4, Google committed an additional $10 million to help organizations delivering both immediate aid and longer-term assistance for refugees in Poland.[5]

Google’s security teams have been working to protect Ukrainian users and government agencies from DDoS attacks which targeted, among others, the Ministry of Foreign Affairs, Ministry of Internal Affairs and Liveuamap, which is a service designed to help people find information.

On March 18, Google Business Profiles launched a new category of business attributes called “emergency help,” which companies can use to indicated they are providing assistance during crises like the one in Ukraine.

These attributes, which are available under the “info” tab in Google Business Profile accounts let customers know an organization is accepting donations, employing refugees, seeking volunteers or providing free products and services.

Other initiatives Google is using to help Ukrainians include highlighting air raid alerts and sirens in Google Play, waiving international calling fees to and from Ukraine in Google Fi, and pausing most commercial activities within Russia.[7]

Microsoft is using its capabilities and resources to aid in bringing relief to the humanitarian crisis in Eastern Europe.

Microsoft is also leveraging other parts of its business to help the public find and support humanitarian organizations. It continues to mobilize resources to support nonprofits like the IRC, UNICEF and Polish Humanitarian Action.[9]

To combat the spread of misinformation about the conflict, Microsoft has joined Google in blocking Russian state-media, including RT and Sputnik news. They have also stopped Russia state media’s ability monetize and advertise on their platforms, which include YouTube, Google News, MSN.com, Facebook and Twitter.[10]

Other Tech Companies Doing Their Part

It’s not just search engines contributing resources to aid the Ukrainian people. Other tech companies are assisting as well.

Amazon is donating $5 million to provide on-ground support, while its Welcome Door program seeks to provide refugees with employment support.[12]

Also contributing humanitarian support for citizens in Ukraine and refugees in Eastern Europe are Apple, which is matching employee donations at 2:1, Salesforce which is committing $2 million, and Epic Games and Xbox, who are donating two weeks of Fortnite proceeds totaling $36 million.[13]

Elon Musk’s SpaceX sent thousands of Starlink satellite internet kits to help Ukrainians stay connected to the outside world, something it was working on even before a Ukrainian government official made a request on Twitter on February 26.[14] 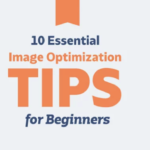 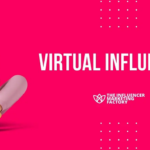