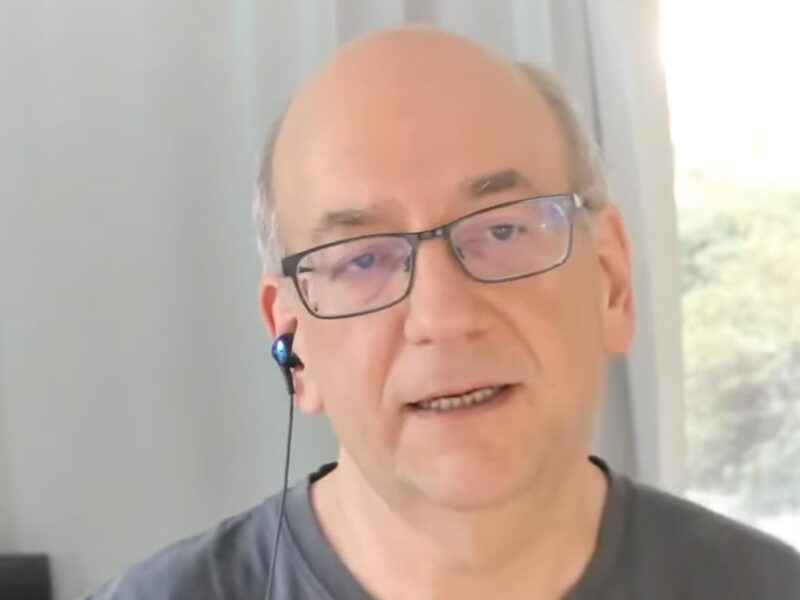 In a Google SEO Office hours hangout, someone asked Googler John Mueller related the situation of articles talking about his site but that the mentions of the brand name or domain name were not linked to his site. What he wanted to know was if those mentions of his domain and brand name could pass some sort of signal.

John Mueller’s answer was clear and without ambiguity.

The person asking the question brought up the topic of domain name mentions and if Google uses them similarly to links.

He explained his scenario of sites that are publishing articles that mention a domain or a brand name but not linking to the actual websites.

…Does Google still able to recognize those mentions, those names and since they have been associated with the parent company or the current particular of the brand that they are working with, does that… some kind of influence…

Just because you have been mentioned on some other places but you are not linked.”

It’s Either a Link or It’s Not

Mueller answered the question by essentially stating that a brand mention is not a link so it won’t be treated like a link.

“I mean… First of all, if there’s no link to your pages then it’s not really a link there.

So it’s not something that we would see, kind of like, oh it’s a half link worth of mention or something like that.

It’s essentially, there is no link, so there is no signal passing like there would be with any normal link there.

So that’s, I think kind of, the first thing to keep in mind.

That doesn’t mean that… kind of… these mentions are bad or that you need to avoid them or anything like that.

It’s really just, we don’t treat these as links.

And that’s about it.

And it’s something where maybe users will pick that mention and they will search for your site and they go to your site anyway.

But it’s not a link to your site.

So from that point of view, it’s very different.

I wouldn’t put them into the same category.”

No Signal Passes from Brand Mentions

John Mueller was very clear that if a site mentions a brand or website domain that Google will not treat that as a link.

His answer was clear and unambiguous:

That means if there is no signal passing then it has zero ranking influence similar to a link.

Do Unlinked Mentions Count as Links? 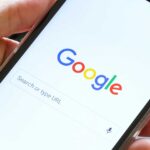 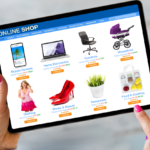