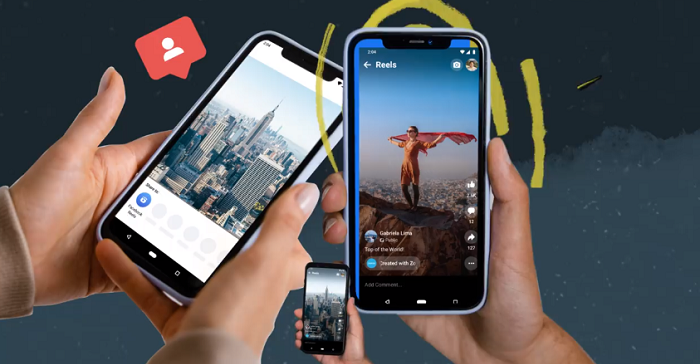 As interest in short-form video continues to rise, Meta is adding another way to lean into the trend, with a new ‘Share to Reels’ option for third-party developers that will make it easier for users of non-Meta apps to share their creations direct to Facebook Reels. 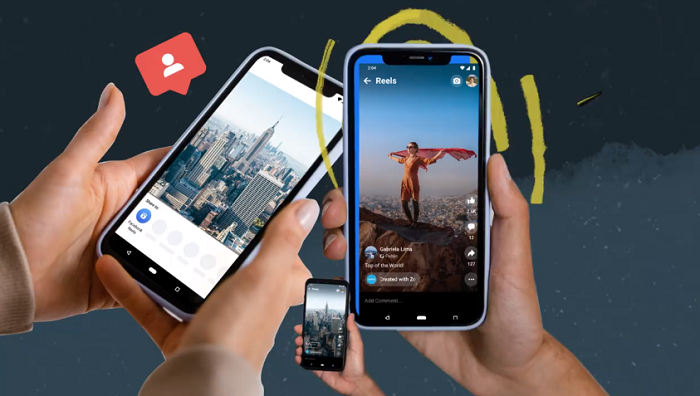 As you can see in these examples, with this new integration, third-party apps will be able to add in a ‘Share to Facebook Reels’ button, providing more creative options and tools to integrate into the Reels experience.

“Enabling Sharing to Reels makes it easy for people to share short-form videos directly to Facebook. Once integrated, third-party apps will have a Reels button so people can share short videos, then customize with Reels editing tools like audio, text, effects, captions and stickers.”

Essentially, as Meta notes, instead of downloading any videos that you create in third-party tools, and uploading them manually later on, you’ll now be able to post Reels clips from non-Meta apps with the tap of a button.

At launch, Meta has announced new integrations with Smule, Vita, and VivaVideo, each of which will now have ‘Share to Facebook Reels’ options built-in, providing a heap more options for creators, and likely broader awareness of Reels as a platform.

It may be a direct copy of TikTok, and it may not hold the same appeal to users as TikTok’s addictive ‘For You’ feed. But either way, Reels usage is growing over time.

Reels is now Facebook’s fastest-growing content format, and with Reels available in more than 150 countries across the globe, it’s also gained first-mover advantage in many markets, because Meta has been able to bring Reels to them before TikTok can gain traction, which has undoubtedly impacted TikTok’s expansion, at least to some degree.

Which is the real aim.

Interestingly, former Meta staffer Michael Sayman recently noted this about the expansion of Stories across Facebook and Instagram.

we had to do it. we had to commoditize Stories on all of Facebook’s apps in order to take away the uniqueness of the feature from Snapchat, regardless of how well the format did on any of the Facebook family of apps https://t.co/KwpbRYOc6A

[Translation of initial tweet: “You were the one to blame for them copying the concept of “stories” lol”]

So despite Stories maybe not being a hit on Facebook, and gaining the traction that it did on Snapchat and IG, that didn’t really matter – Meta’s real aim was to, as Sayman notes, “take away the uniqueness of the feature”, which essentially nullified any potential competitive advantage that Snap could have held.

That’s evidently the same playbook that it’s following with Reels, releasing the option as far and wide as possible to ensure that TikTok doesn’t hold any unique value proposition, which will then slow the migration of users away from its apps.

If people can get the same functionality in Facebook and Instagram, many simply won’t bother with downloading an entirely new app, and then having to start a new network of friends, building a new profile of interests, etc.

Which is especially interesting when you also consider that TikTok is on track to reach 1.5 billion users in 2022. Without Meta’s negating tactics, imagine what TikTok’s true user count might be.

Either way, adding more integration options is another way to boost Reels usage, and with the potential of Facebook’s scale as a lure, many developers will indeed be keen to add the option into their apps.

You can read more about Meta’s ‘Sharing to Reels’ developer process here. 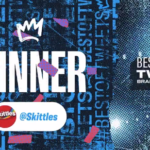 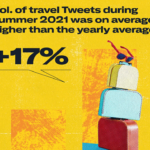