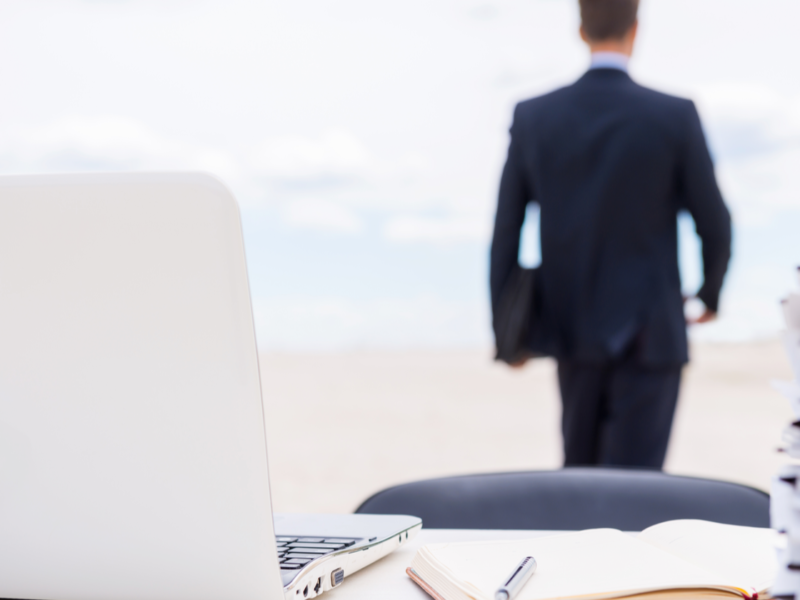 On Sunday, April 10, Parag Agrawal, CEO of Twitter tweeted Elon Musk will no longer be joining the social media company’s board of directors.

This comes less than one week after he was offered a seat after becoming Twitter’s largest shareholder.

Elon has decided not to join our board. I sent a brief note to the company, sharing with you all here. pic.twitter.com/lfrXACavvk

On April 4, the Tesla CEO acquired a 9.1% stake in Twitter. The company then announced he would be appointed to the 12-member board pending a background check and formal acceptance.

The position, which was not a top-tier one, would have become official on Saturday, April 9. That morning, Musk notified Twitter he would not be accepting it. He did not give specific reasons for his change of heart.

This comes just days after Musk indicated his excitement about joining the board, tweeting “Looking forward to working with Parag & Twitter board to make significant improvements to Twitter in coming months!”

As per his agreement for a seat on the board of directors, Musk’s stake in Twitter would have been limited to 14.9% or less of common stock during his tenure, and for 90 days after.

The position also would have come with a fiduciary duty to act in the best interests of the company and its shareholders, and Musk has been publicly critical of the platform in the past.

By rejecting the seat, Musk is no longer constrained by either of these requirements. However, as Agrawal pointed out in a note sent out to the company, “Elon is our biggest shareholder and we remain open to his input.”

The same day he notified Twitter of his rejection, Musk suggested to his 81 million followers the platform may be dying.

In two since-deleted tweets from over the weekend, Musk directed further critiques at Twitter. One tweet suggested turning company’s San Francisco headquarters into a homeless shelter and another suggested everyone who signs up for Twitter Blue should be given an authentication checkmark.

What Does This Mean for Twitter’s Future?

Musk no longer has a cap on the number of shares he can hold, opening the door for a hostile takeover. As the world’s wealthiest man, he has the resources to buy any shares that hit the market.

In the wake of these announcements, Twitter’s stock price has fluctuated wildly, soaring by as much as 30% following news of Musk’s acquisition, followed by another 10% when his appointment to the board was announced. Following news of his reversal, shares dropped by as much as 4% in pre-market trading Monday before rebounding slightly.

Agrawal’s statement suggested the fallout from Musk’s actions could cause distractions within the company, but insisted goals and priorities remain unchanged. 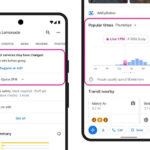 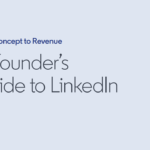