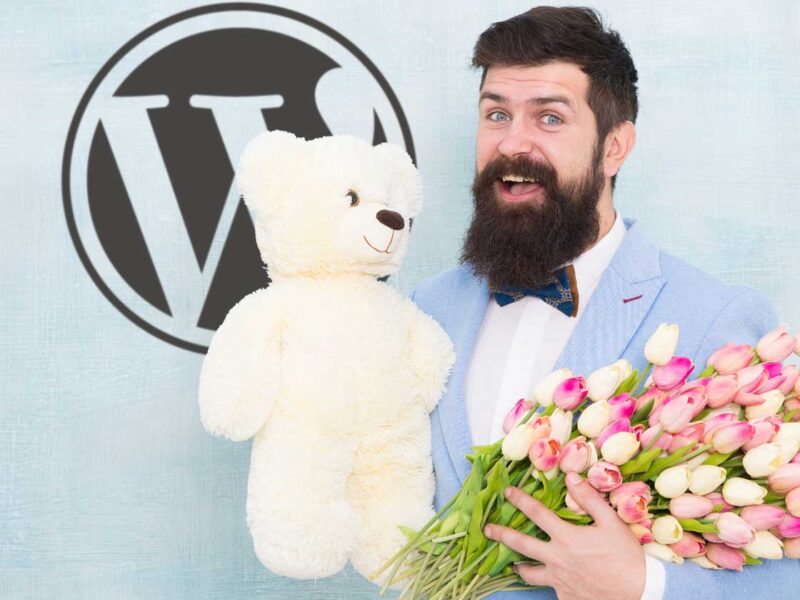 WordPress announced that it is reconsidering its proposal to roll out automatic WebP image generation because of the passionate opposition received for the new feature. The announcement noted that they will formally research the suggestions put forth by the WordPress community in order to make a better decision for the next steps.

WordPress initially announced a proposal for adding a feature that would automatically generate multiple versions of every image used on a website as well as WebP versions of those images.

The purpose of the new feature was to make it easy for publishers to upload images to WordPress and allow WordPress to output optimized WebP versions. The new WebP format would help reduce file size and increase the performance of every WordPress website.

Concerns quickly arose about the new WebP feature because many determined that some sites would quickly run out of disk space for archiving as much as a million additional images.

Some in the WordPress ecosystem suggested that the feature not be shipped as an automatically turned on feature. They said it would be preferable for the feature to be turned off by default.

The suggestion of shipping the new WebP feature in a default off state ran counter to the WordPress philosophy known as Decisions, not Options, which is a design goal of shipping product that works out of the box with minimal configuration.

They are paraphrased below:

The Decisions, Not Options philosophy was specifically cited by WordPress to justify making the WebP feature default to “on” and to not ship with a user interface for turning it off.

This is what that design philosophy states:

“When making decisions these are the users we consider first. A great example of this consideration is software options.

Every time you give a user an option, you are asking them to make a decision. When a user doesn’t care or understand the option this ultimately leads to frustration.

As developers we sometimes feel that providing options for everything is a good thing, you can never have too many choices, right? Ultimately these choices end up being technical ones, choices that the average end user has no interest in.

It’s our duty as developers to make smart design decisions and avoid putting the weight of technical choices on our end users.”

The prospect of shipping a disruptive feature with no easy way to turn it off set off alarm bells throughout the WordPress ecosystem.

Adam Silverstein, the Google software developer who works on WordPress is the one who cited the Decisions, Not Options goal for the new WebP functionality that was announced on March 28, 2022 (Enabling WebP by Default).

The tenet states that it’s better for the developers to make the decisions about options on behalf of users because creating a product with multiple options is burdensome.

That design goal fits into the overall philosophy of making every WordPress installation work out of the box and be functional for the majority of users.

Opposition from the WordPress Community

In an exceptionally passionate comment section to the proposal, the majority of commenters were alarmed by the possibility of publishers running out of the disk space and experiencing non-functional websites at worst and significantly higher expenses due to having to purchase more disk space from their web host.

In today’s announcement Adam Silverstein, the WordPress core developer, acknowledged the concerns of the WordPress community and pledged that the next step would be to reaasses the proposal and return with more agreeable options.

“The performance team has heard the feedback and takes the community’s concerns seriously.

With the help of the community, we will work on conducting additional data-driven research. Based on our findings, we will reassess our proposed approach to enabling WebP by default.”

The statement said that they would be researching the disk storage impact from creating additional WebP images and a separate concern regarding compatibility of WebP with other functions such as email clients, RSS readers and lazy loading.

The GitHub repository for researching the impact of the WebP feature on disk storage states:

“This issue is for research and analysis related to the concern about the new Enabling WebP by default feature creating too many files.

Many users were concerned about the proposed doubling of the number of image files resulting in increased hosting costs, running out of disk space (or “inodes”), or failed backup.”

After the above research is finished, WordPress pledged to reassess having the WebP feature on or off by default as well as to consider a user interface that will make it easy to turn the feature on or off.

The WordPress community greeted the news of these with overwhelmingly positive comments.

“Thanks for the update @adamsilverstein, as always you’ve handled the feedback from the prior post most graciously and I look forward to what the Performance team learns in this additional testing and research and appreciate all the efforts to ensure WordPress is forward-thinking and competitive in the CMS space.”

Overall it looks like the WordPress ecosystem worked fantastically to reach a good decision to reassess the impact of the WebP proposal and to not rush hastily into a decision that might have had a detrimental impact on publishers.

Follow-up on WebP by Default Proposal 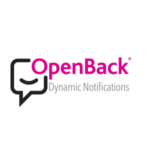 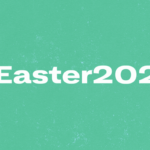