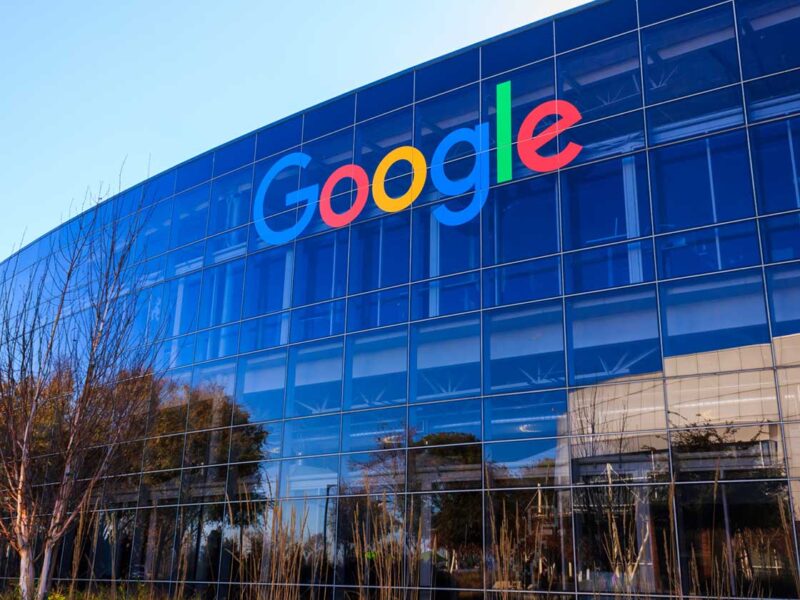 AdSense sent an email to publishers reminding them of a new policy related to the Russian war on Ukraine that could cause a reduction in earnings.  The update is meant to expand on and clarify existing policy about where it’s not acceptable to show ads.

Google framed the update within the email subject line as an “Important Notice: Update regarding Ukraine.”

“Due to the war in Ukraine, we will pause monetization of content that exploits, dismisses, or condones the war.

…This pause includes, but is not limited to, claims that imply victims are responsible for their own tragedy or similar instances of victim blaming, such as claims that Ukraine is committing genocide or deliberately attacking its own citizens.”

The above notice sent by email expands on the recently updated official Google Publisher Policies.

The current update to the policy that is published online simply states:

“Due to the war in Ukraine, we will pause monetization of content that exploits, dismisses, or condones the war.”

Participation in the AdSense program means that the publisher agrees to abide by the policies set out by the program.

Publishers that feature user generated content, such as in comments or in online forums, should be especially aware of this new policy.

It only notifies publishers of what kinds of content AdSense is allowed to be displayed on.

“Google helps to enable a free and open web by helping publishers monetize their content and advertisers reach prospective customers with useful, relevant products and services. Maintaining trust in the ads ecosystem requires setting limits on what we will monetize.”

So if your content is incompatible with those rules for what kind of content can be monetized then publishers may wish to consider removing advertising from those pages because although Google may halt monetization of the ads, Google might also terminate the AdSense account entirely.

“Failure to comply with these policies may result in Google blocking ads from appearing against your content, or suspending or terminating your account.” 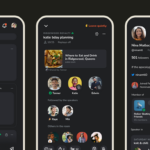 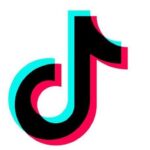