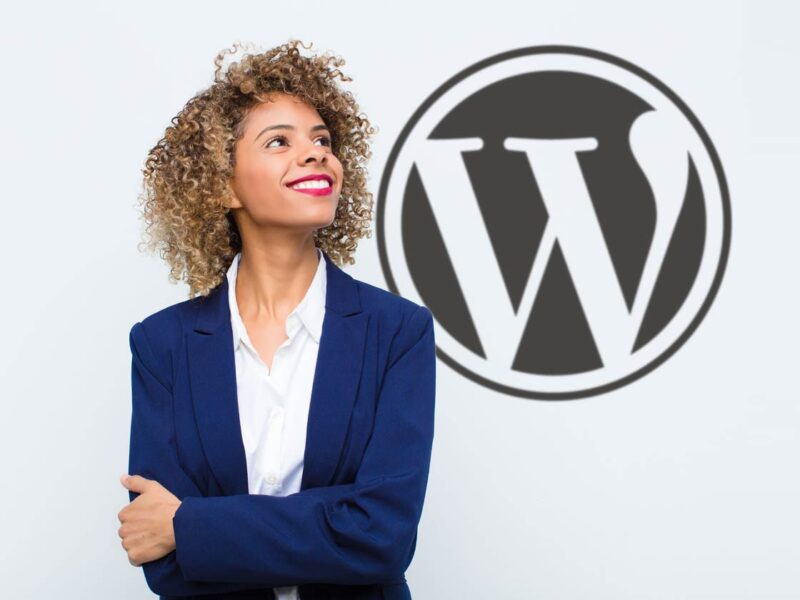 “The first stable version 1.0.0 of the Performance Lab plugin has been released. You can download it from the WordPress plugin repository or via GitHub.

The stable release means that the Performance Lab plugin’s infrastructure is now out of beta testing stage.”

What is the WordPress Performance Lab Plugin?

WordPress formed a Performance Team in late October 2021 whose purpose was to focus on improving WordPress performance.

The initial proposal for the performance team noted that WordPress was falling behind its competitors in terms of website performance.

The WordPress core contributor who published the proposal also noted that not only was WordPress falling behind competing website building platforms, he wrote that the gap between WordPress performance and that of its competitors was widening as companies like Wix, Shopify and Squarespace continued to invest in improving performance.

“Compared to other platforms (e.g., Wix, Shopify, Squarespace), WordPress is falling behind. Other platforms are on average faster – and becoming increasingly faster – than WordPress websites (see The HTTP Archive’s Core Web Vitals report), and are actively investing in (and marketing) core performance-as-a-feature [1, 2].

We can see the impact of this investment in the widening gap between the proportion of WordPress sites which achieve ‘good’ Core Web Vitals scores, vs other platforms.”

Previous to the formation of the WordPress team there was no unified approach to website performance.

What is the Performance Lab Plugin For?

The purpose of the plugin is to give publishers the opportunity to best test new performance boosting improvements and features that are being considered for a future release of the WordPress core, the main WordPress files that powers websites.

This allows publishers to acquire advanced previews of improvements that could be included by default within future versions of WordPress.

The hope is that the WordPress publishing community provides feedback on the improvements that in turn helps the performance team understand how well the improvements work and if viable include them into the next versions of WordPress.

The Performance Lab plugin can provide a boost in website performance, that’s the purpose of the plugin after all, but it’s important to be aware that the different improvements are still meant to be considered as advance previews of possible features to be included in a future version of the WordPress core.

The plugin is currently made up of five individual modules that are related to specific performance improvements. Some of the modules are health checks, for example, and others are actual improvements that can help speed up a website.

The modular approach allows publishers to test only those features that they want to try out.

These are the five modules included in the Performance Lab Plugin:

“Per the primary purpose of the plugin (see above), it can mostly be considered a beta testing plugin for the various performance modules it includes.

However, unless a module is explicitly marked as “experimental”, it has been tested and established to a degree where it should be okay to use in production. Still, as with every plugin, you are doing so at your own risk.” 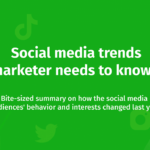 Key Social Media Usage Trends, Based on Analysis of Over a Billion Posts [Infographic]
Next Post
Why Would Optimizing Existing Content Cause Rankings To Drop? 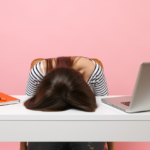