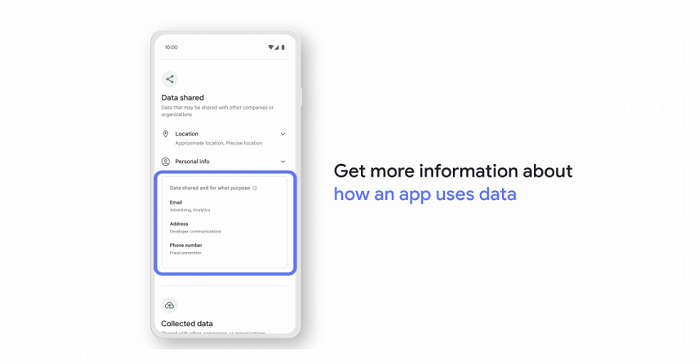 Google is rolling out updated ‘data safety’ labels for all apps listed in the Play Store, which will provide more specific info as to how each app collects and utilizes your info, increasing transparency over the process.

As you can see in this example, the new Data Safety section within Play app listings will provide an overview of not only the types of data that each app collects, but how that developer utilizes the information it takes in.

As explained by Google:

“We heard from users and app developers that displaying the data an app collects, without additional context, is not enough. Users want to know for what purpose their data is being collected and whether the developer is sharing user data with third parties. In addition, users want to understand how app developers are securing user data after an app is downloaded.”

The new Data Safety section prompts developers to clearly mark what data is being collected, and signify how it’s being used.

The section will include notes on:

Developers will be required to complete this section for their apps by July 20th, or they risk penalties, and potentially being unlisted in the marketplace.

It’s the latest data transparency development in the market, following on from Apple’s ATT data-sharing prompts, and Google’s own improved Play Store listings on data usage. Google’s also working to phase out third-party tracking cookies, the next big shift on this front, which will see it move to alternate forms of ad targeting, based on Topics, which could have major impacts on ad targeting accuracy.

Apple’s decision to provide users with more control on this front has already had big impacts, with Meta reporting that Apple’s iOS privacy changes will cost it around $10 billion in 2022 alone. Other platforms have also seen impacts in their ad tools, and while this update will be less disruptive, it’s another factor in the rising data transparency push, that will cumulatively cause major shifts for advertisers over time.

But it makes sense. Data has become the currency of online interaction, and users should have control over such, or at the least, the capacity to fully understand, if they choose, how their personal information is being utilized by advertisers and developers in varying ways.

Which is what this update provides – and again, the impacts here won’t be significant for advertisers, though they may prompt some app makers to scale back their data collection processes, which could have flow-on effects. 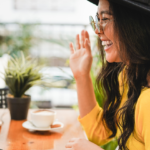 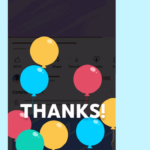