Google’s Q1 Earnings Are In – But What Was The Miss? 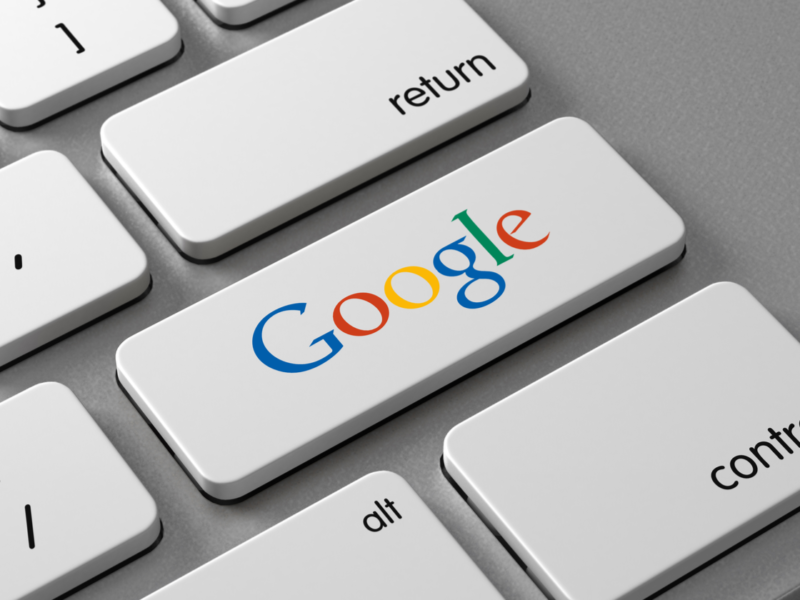 That’s up substantially from the $55.3 billion reported in Q1 2021 but a marked decline from the 34% growth rate reported at that time, when consumers’ informational needs were at their peak due to the pandemic.

Just ahead of its quarterly earnings call, parent company Alphabet distributed a media release that cited “strong growth in Search and Cloud” as major drivers.

Ruth Porat, CFO of Alphabet and Google, noted in the release that Google continues to make “considered investments in Capex, R&D and talent to support long-term value creation for all stakeholders.”

YouTube brought in $6.87 billion in revenue which, as Bloomberg’s Mark Bergen pointed out, fell over $500 million shy of analyst expectations.

YouTube’s ad intake only went up 14.4% this past quarter, over $500 million shy of analyst expectations.

Could be Apple’s ad crackdown, TikTok competition or _____

The reduced growth rate in YouTube revenue can be attributed to the “lapping of the exceptional performance of direct response that they called out in the first quarter of 2021,” Porat reported.

He also confirmed that time spent on YouTube has continued to grow even as people have returned to in-person activities.

YouTube Shorts is a major growth driver that now garners over 30 billion daily views, four times as much as a year ago, Pichai said.

However, while Shorts views count toward a channel’s total watch time, they don’t help creators become eligible for monetization via the YouTube Partner Program (YPP).

Monetization is a focus YouTube will continue to work on over time, Pichai promised.

New office investments are also coming to London and Warsaw, as well as new product development facilities in Nairobi.

Cloud, AI, YouTube, and Search were priorities this past year and in 2021, Google spent over $40 billion in R&D in the U.S. alone. 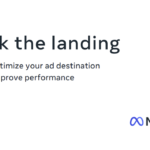 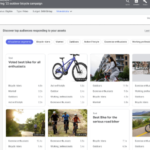