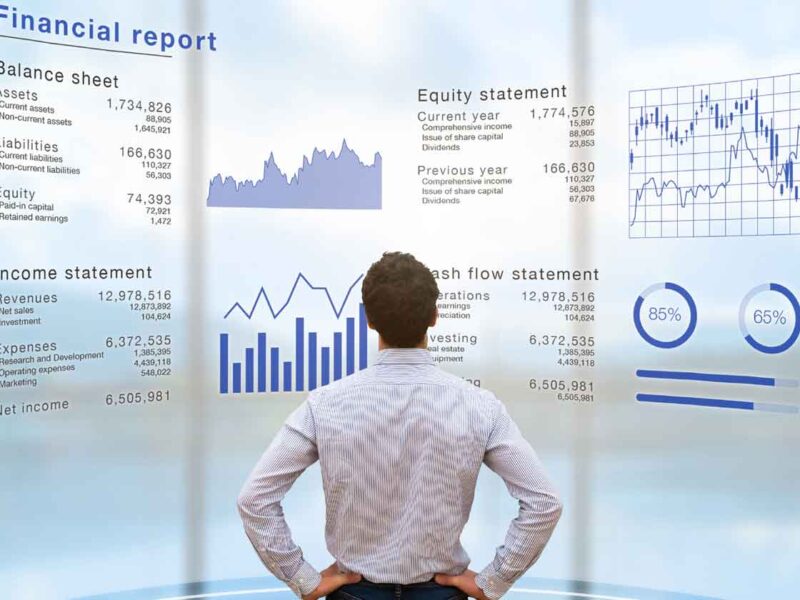 Alphabet’s 2022 Q1 earnings call revealed that Russia’s attack and war on Ukraine is having an effect on revenues and that this effect should continue into the second quarter.

Some of the negative impact on Google/Alphabet’s earnings is due to the fact that Alphabet has suspended most commercial activity in Russia.

But the other source of negative impact is due to advertiser pullback in Europe, most notably in advertising spending on the YouTube platform.

Google announced on March 3, 2022 that they were suspending ad sales in Russia, as reported in Reuters.

A Google spokesperson issued this statement at the time:

“In light of the extraordinary circumstances, we’re pausing Google ads in Russia…”

That move was followed one week later by a suspension of payment-based services, including subscriptions, in Russia on March 10, 2022.

“Following our announcement last week that we paused Google ads in Russia, we’ve now paused the vast majority of our commercial activities in Russia – including ads on our properties and networks globally for all Russian-based advertisers, new Cloud sign ups, the payments functionality for most of our services, and monetization features for YouTube viewers in Russia.

We can confirm that our free services such as Search, Gmail and YouTube are still operating in Russia.

We will continue to closely monitor developments.”

“…Ruth, wondering, could you talk to us at all about sort of the shape of the ad business growth throughout the first quarter, understanding there’s some uncertainty around Ukraine, etc.?”

“…the second quarter results are going to continue to reflect that we suspended the vast majority of our commercial activities in Russia.

And then I noted the impact of foreign exchange. So as we’re looking at it generally, we feel good about what we’re doing in the business, a couple of key points that I called out there.”

Next, Eric Sheridan, a Goldman Sachs Analyst, asked a follow-up question about weakness in brand advertising and if there was any correlation between the Russian war on Ukraine and advertising weakness in some parts of the world.

“Thanks so much for taking the question. Maybe one follow-up to Brian’s question.

Other industry players have called out pockets of weakness in brand advertising globally in the quarter that you just reported.

Did you see any of that from a volatility standpoint, especially around maybe the war in Ukraine for a period of time in March?”

“In terms of revenues, the most direct impact is the fact that we suspended the vast majority of our commercial activities in Russia, as we announced in early March.

And to your question, about 1% of Google revenues were from Russia in 2021, and that was primarily from advertising.

In addition, from the outset of the war, there was a pullback in advertiser spend, particularly on YouTube in Europe.”

In the following question the analyst uses acronyms for global regions.

The acronyms and their meanings are:

“And then to Ruth, it’s an odd quarter because if you look at APAC, the APAC region underperformed EMEA, which had Russia and Ukraine in there.

Is there anything you want to call out about Asia Pacific this quarter, why it could have been softer? Or any other product that may have led to a bit of a slower quarter for APAC?”

“…In Europe, as you noted in your question, the slightly bigger impact from the war in Ukraine than in other regions, and then the sizable delta between fixed and floating really reflects the meaningful strengthening of the dollar versus the euro.

I guess to the heart of your question with respect to APAC, the main thing there is to take you back to a year ago, we were lapping a substantial 39% growth rate in constant currency.

And so this really reflects lapping that sizable growth relative to more muted ads performance in APAC this first quarter, and it really takes you just back to last quarter.”

The CFO of Alphabet noted that one percent of revenues were advertising related from Russia and that this revenue was directly impacted from Alphabet’s decision to pull out the majority of commercial activity from Russia. That is potentially a fairly significant amount of revenue, so it’s clear that the Russian war on Ukraine is having a direct impact on Alphabet.

An indirect impact is from a pullback in advertising in Europe, primarily focused on YouTube advertising spend in Europe. 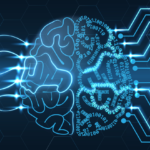 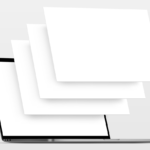