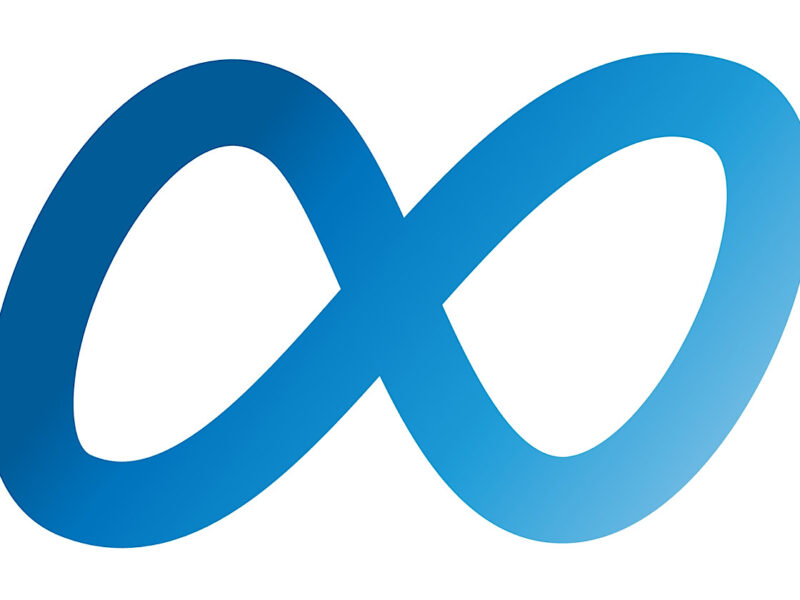 In its quarterly earnings call on Wednesday, April 27, Meta Founder and CEO Mark Zuckerberg expressed optimism about the direction of the company, even though the company missed its earnings per share goal.

Meta, which met targets for revenue and new users, plans to slow the pace of some investments due to current growth levels.

Zuckerberg addressed some of the challenges Meta is facing in a Facebook post the same day, including the transition to short-form video, which he acknowledged “doesn’t monetize as well for now, but which we’re quite optimistic about over the long term.”

Other issues impacting the company include signal loss from Apple’s iOS changes, the slowing of e-commerce growth and the war in Ukraine, Zuckerberg said.

Video, Ads, And The Metaverse Will Drive Growth

Last year, Meta divided its business into two categories: Family of Apps, which includes Facebook, Instagram and Messenger, and Reality Labs, which is focused on building the social media platform of the future.

“Over the next several years our goal from a financial perspective is to generate sufficient operating income growth from Family of Apps to fund the growth of investment in Reality Labs while still growing our overall profitability,”

Meta plans to use three main investment priorities to drive this growth: Reels, ads, and the metaverse.

Reels, which launched globally in February 2022, is Meta’s short-form video feature created to rival TikTok. Meta plans to capitalize on the increasing popularity of video content by enhancing AI recommendations.

We’re also seeing a major shift in feeds from being almost exclusively curated by your social graph or follow graph to now having more of your feed recommended by AI, even if the content wasn’t posted by a friend or someone you follow.”

Meta’s advances in AI are intended to make it a discovery engine that will show users valuable and relevant content shared across the company’s properties.

“(Horizon) will make it easy for people to step into metaverse experiences from a lot more platforms, even without needing a headset,” Zuckerberg said.

This platform will work with virtual reality platforms like Meta-owned Quest and feature both recreational activities like gaming and work use cases.

“Making this available everywhere will mean you can interact with anyone on whatever device or platform that they want to use,” Zuckerberg said.

“Our other focus for Horizon is building out the metaverse economy and helping creators make a living working in the metaverse. We expect to be meaningfully better at monetization than others in the space, and we think that should become a sustainable advantage for our platforms as they develop.” 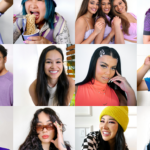 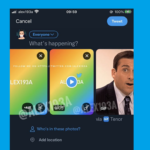