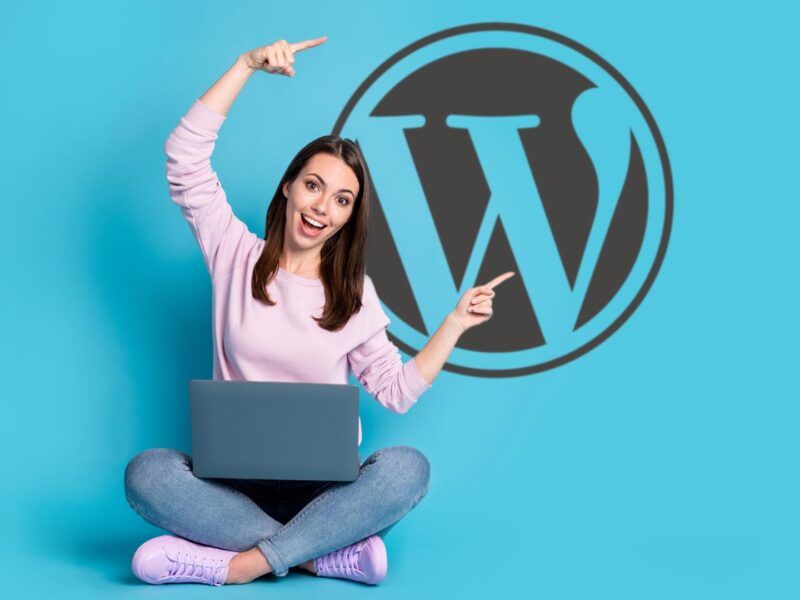 WordPress published a long list of improvements coming to WordPress 6.0. This article focuses on important changes coming to the block editor that will make designing web pages and websites not only so much easier but inspiring.

In many ways, WordPress 6.0 is fulfilling many of the goals that the Gutenberg block-based editor promised by finally delivering an easy to use user interface that helps the end user more easily design web pages as well as edit text.

A member of the WordPress design team commented:

“I think some of the features being released in 6.0 are absolutely going to empower that end-user.

Particularly in terms of improvements around design tools and some of the quality of life improvements.

The WordPress block system has in the past been subject to some complaints by some who felt that it wasn’t ready.

And to a certain extent that opinion was not only justifiable but widely held.

WordPress 6.0 offers notable improvements that bring it in line with what many expect from a visual website editor that is supposed to be easy to use.

Key improvements are in the development of a user interface that is intuitive, makes it easy for the end user to create content as well as to design a website.

Many of these improvements however depend on theme designers to get on board with the changes, particularly in offering theme.json configuration files that offer users a way to easily switch between different kinds of page patterns and styles.

While WordPress 6.0 isn’t the end goal that WordPress is moving toward (there are more improvements coming), WordPress 6.0 represents a significant milestone.

WordPress 6.0 introduces Page Patterns, a way for users to select from a series of patterns to help them begin designing their web pages. For example, users can select page patterns appropriate for a contact page, about us page, article page and so on.

The page patterns do not ship with the WordPress core.

Page patterns are a feature that is now available for theme designers to take advantage of.

The page patterns functionality will work for non-Gutenberg themes as well as for the Gutenberg block themes.

With WordPress 6.0, theme developers can now include multiple style presets that can instantly change the look and feel of a web page.

This is arguably one of the most important changes coming to WordPress.

The global style switcher is a critical feature for WordPress because it provides theme designers a way to make it super-easy for their customers, the WordPress end users, to easily change how their websites look and then to make them unique.

In a recent official WordPress Briefing podcast, Episode 30: A Sneak Peek at WordPress 6.0, a member of the WordPress design team explained why the Style Switcher is an important advancement for WordPress 6.0.

Channing Ritter, Design Director at Automattic and a sponsored Design Team member explained why she is so excited about the Style Switcher and how it will have a positive impact on end users.

“I’m most excited about the style switcher within the global styles panel.

Um, so if folks still don’t know what I’m talking about there, it’s the ability to change between different variations of the theme.json without actually switching the theme.

So this is a way to get a drastically different look and feels across your site with just a single click.

And I see it as a really fun place to experiment and kind of get inspired for the different ways your site could appear without ever having to change your theme.

But now, with 6.0, I think even more so it’s starting to showcase the real power of block themes and what can actually be done there.

And style variations is a huge kind of first step into this new world of block themes and starting to really open up the possibilities and all the flexibility that you have there.”

The configuration files (called Theme.json) control colors, fonts, custom CSS, page width and other factors that create what a web page looks like.

These custom JSON files allow users to switch between the different design options to find an appealing look.

Among the improvements was getting rid of a DIV tag that surrounds every image. This makes the code just a little bit leaner and less code is always better.

This change only happens for themes that support the new theme.json file.

Another change is the removal of html elements called “divs” that were automatically added to any blocks that had alignments applied to them.

There are more improvements

WordPress 6.0 Deserves to be Called a Major Release 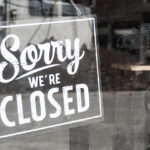 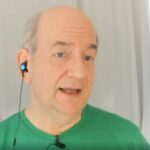