Technical Issues Usually Not a Trigger for Core Update Problems 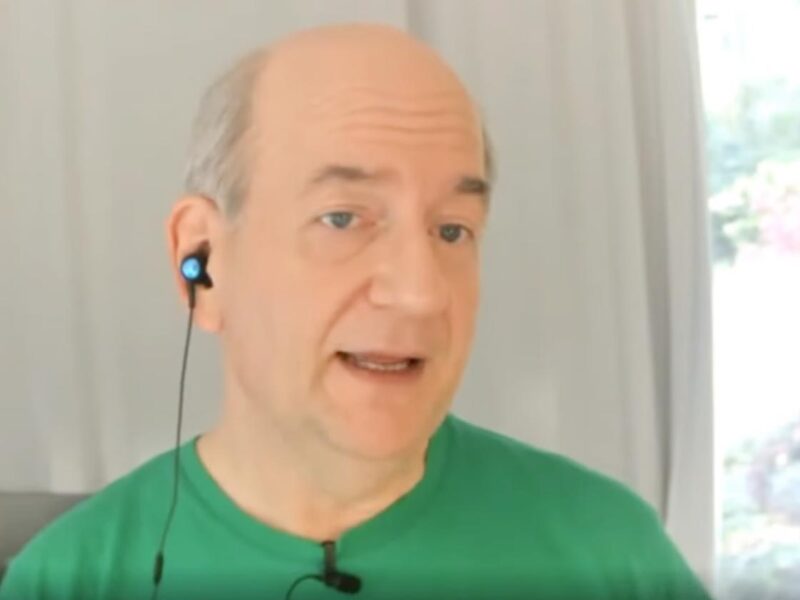 Google’s John Mueller affirmed that technical issues don’t generally cause a ranking loss after a core update. Mueller said that core update ranking problems are more associated with quality issues and offered examples of the kinds of perceived quality issues that a core update isn’t sensitive too.

The person asking the question wrote that they had performed a major update to a site just prior to a Google core algorithm update. After the update the website rankings crashed and stayed crashed for up to six months and still not recovered. This is the question that was asked:

“Our website was ranking well before we performed a design overhaul. Our timing was terrible, as a core update was released just after the launch, which had some issues with internal links.

We suspect Google reassessed the site quality at this time, but we could resolve the issues.

Our ranking and traffic dropped a lot and lost all rich snippets in the process and is in limbo for the last five, six months.

Do we wait for another core update for Google to assess our site quality again or does this happen when the website is re-crawled?”

It’s Useful to Learn What a Core Update Is

In his answer, John made a recommendation and then offered two insights into what usually does not trigger a core update-related ranking drop.

Mueller started with the suggestion to research on what a core algorithm update is in order to be better able to diagnose why a site lost search visibility following a core update.

“So I think there are a few things here that come together.

But first of all, I would recommend checking out our blog post that we did about core updates. I think it’s called “What Site Owners Should Know About Core Updates,” something along those lines.

And it has a lot of information about core updates, especially about …the kinds of issues that we look into there and how things are resolved over time.

So that’s kind of the first thing I would do in a case like this.”

Mueller next offered the insight that the kind of issues that can cause a negative core update-related outcome are problems that are ongoing over the long term and not technical issues that result in a sudden and dramatic change.

The sound in the video cut out in the beginning part of Mueller’s answer.

“…the information that we use for core updates to understand the site, is something that’s collected more over the long term.

It’s not something where if, right when the core update launched you had a technical issue, then suddenly your site would fall into this problem.

It’s really something that is collected more over a longer period of time.

So that means if you are seeing any effects from a core update, that’s usually due to a longer period of time, where we’ve kind of run into issues that we’re looking at with regards to the core updates.”

The second insight is that technical issues aren’t generally what cause a core update related problem. Mueller pointed to more quality-related issues.

Mueller also pointed out that small technical issues like broken links aren’t generally the cause of core update ranking problems.

Obviously there can be some technical issues that, when a user looks at the website, kind of makes it impossible to actually use the website.

But if it’s just something small, then that’s usually not a big issue.

So if you have things like 404s on a page or some broken links, that wouldn’t be a reason for our quality algorithms to kind of jump in.

But there are lots of other things that our quality algorithms do look for, and they’re all in the blog post.

So I would recommend taking a look at that.

Some of these things will improve steadily over time as we reprocess your website.

And some of them do require that our quality algorithms take another run through the site and that might take a while for that to happen.”

What site owners should know about Google’s core updates

Watch John Mueller answer the question at the 10:53 minute mark: 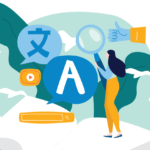