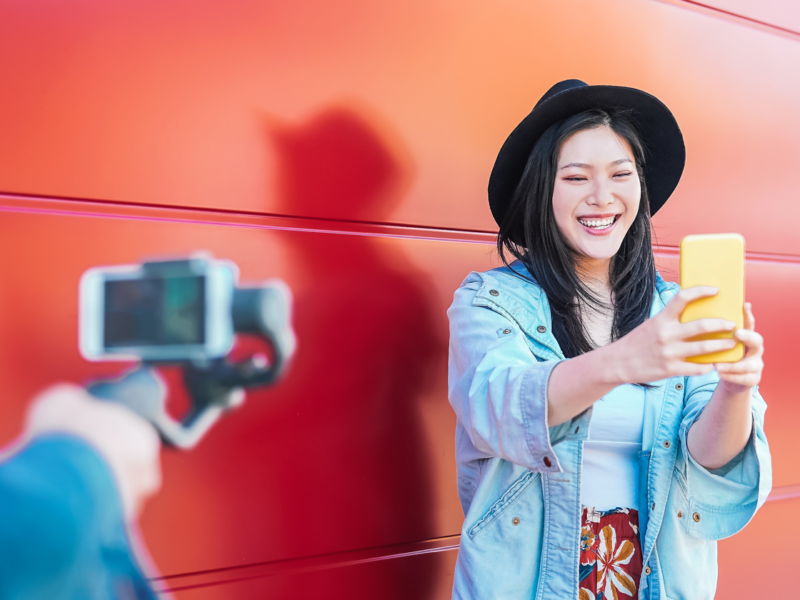 IAB NewFronts, billed as “the world’s largest digital content marketplace,” kicked off on Monday with in-person events in New York City and virtually on IAB.com.

The unifying theme of this year’s series of events for media buyers is “Stream On,” which reflects the twin trends driving the industry: Both consumers and brands are leaning into streaming video.

Here are the top three takeaways from Day 1 of the 2022 IAB NewFronts. Tara Walpert Levy, Vice President of Americas at YouTube, and Michael Kassan, Chief Executive Officer of MediaLink, set the agenda for the 2022 IAB NewFronts to discuss “Harnessing the Creator Economy.”

During the discussion held at Google’s Pier 57, Walpert Levy announced that beauty star Jackie Aina and makeup artist Pat McGrath would lead a live shopping event on May 3 featuring items inspired by the Netflix series Bridgerton.

Then, YouTube will team up with Paramount on May 4 to live stream the premiere of the incoming film sequel Top Gun: Maverick.

Now, the elephant in the room that few in the industry trade press have yet to acknowledge is this: They talked about their evolution from “YouTubers” and influencers to creators and entrepreneurs. The panel gave a shout-out to YouTube for paying creators more than $30 billion between 2017 and 2020 – $7.5 billion annually on average.

With around 55% of that going to creators, this means YouTube paid creators more than $15 billion last year, which is a huge chunk of the overall funding for the creator economy.

Other social video platforms have invested only hundreds of millions of dollars to “support” influencers and creators.

“The rev split that YouTube gives us is what allows us to build these businesses. And as a creator, it’s so frustrating because I hear every platform is saying, ‘Oh yeah, we support our creators. We’re behind our creators.’ But no one’s putting their money where their mouth is except for YouTube.”

Now, YouTube normally holds its annual Brandcast during the IAB NewFronts, but the company has bucked tradition this year by moving that event to coincide with the Upfronts, the annual marketplace for TV ad sales.

This means we’ll have to wait until May 17 to learn what YouTube CEO Susan Wojcicki will say.

But, Jim Louderback, the GM of VidCon, predicts her presentation will emphasize that “Big Red is as much a TV company as it is an online video platform.”

Even though 76% of video buyers now label CTV as a “must buy” in their media planning budgets, they’re currently allocating only 18% of their total video ad dollars to CTV, which falls short of the 36% of total time spent with linear TV and CTV combined in 2022.

John said, “The time is now for brands and buyers to follow consumer attention.” Video buyers are preparing for a converged linear TV/CTV marketplace and are implementing a myriad of creative and targeting tactics to address CTV’s opportunities and challenges.

But, John observed, “To use a baseball analogy, we’re still in the first inning.”

On Monday evening, Amy Poehler, who is not only an Emmy-award-winning actress but also the director of Lucy and Desi on Prime Video and an executive producer on Harlem, hosted Amazon’s event at the Lincoln Center.

The top takeaway from Amazon’s plethora of pronouncements was a new virtual product placement offering that inserts brands into Prime Video and Freevee original content in post-production and during Thursday Night Football, which will be streaming exclusively on Prime Video this fall.

If you haven’t heard of Freevee before, don’t worry. Up until last week, it was known as IMDb TV.

In other news, Amazon also announced Streaming TV Media Planner, which enables advertisers to see their incremental streaming TV reach through Amazon Ads and compare that to linear reach.

These were just the top three takeaways from Day 1 of the 2022 IAB NewFronts.

Over the next three days, media buyers will also hear from Meta, TikTok, Snapchat, and Twitter.

I’ll share the highlights from those events later this week. 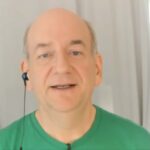 Why Do Core Web Vitals Scores Always Change?
Next Post
10 Creative Infographics & Why They Work [With Examples] 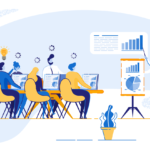