Here’s What We Learned From TikTok, Meta, Snap & Twitter At IAB NewFronts 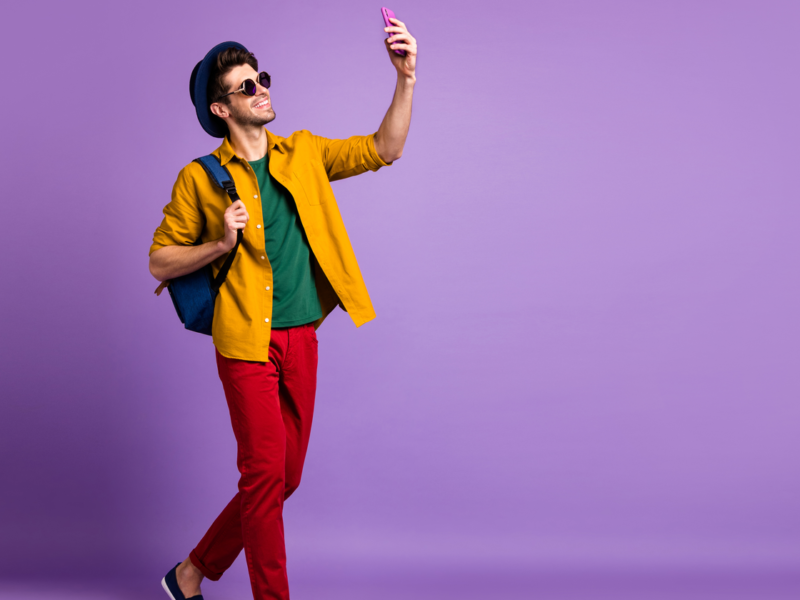 Days 2 and 3 of the 2022 IAB NewFronts featured announcements from TikTok, Meta, Snapchat, and Twitter.

Here are the top takeaways and tips from these social video companies – ranked by importance instead of listed chronologically.

Last Wednesday, TikTok introduced TikTok Pulse, a new contextual advertising option that enables advertisers to place their brand next to the top content in the For You Feed.

Alongside that announcement came the news that the social video platform will begin exploring its first advertising revenue-sharing program with creators, publishers, and even public figures. What about the advertising rev share program for creators?

“Creators and publishers with at least 100k followers will be eligible in the initial stage of this program.

So, other creators will need to grow their audiences to “feel valued and rewarded on TikTok.”

Meta had promised to unveil “its multiplatform video ecosystem that’s designed to help all kinds of brands tell their stories” on Tuesday evening, but the 70–80 people at the NewFronts event held at 281 Park Avenue only remember hearing that over 45% of Instagram accounts like, comment on, or share Reels at least once a week.

Big Blue had also indicated that Sheryl Sandberg, Facebook’s Chief Operating Officer, would be there, but Nada Stirratt, Meta’s Vice President of The Americas, seemed to be the top executive in the room.

At least actress Keke Palmer, author Samah Dada, Grammy award winner Spencer Ludwig, and actress Daphnique Springs were there in case anyone wanted to ask them how they used Meta platforms.

And Bianca Bradford, Meta’s Head of NA Agency, told everyone at the smallish event that almost 60% of TV viewers turn to their phones during their commercial breaks.

In addition, Wendy’s CMO Carl Loredo talked about the brand’s first virtual restaurant Wendyverse, which can be found in Meta’s Horizon Worlds. That’s great – if you sell ads.

And, you shouldn’t assume that just because people recall your ad, they’re more likely to recall your brand, buy your product, or recommend it to another individual.

Snapchat: There’s More To The Story

On Tuesday afternoon, Snap announced a partnership with Cameo to help brands connect with influencers to make ads.

They also revealed that more than 80% of the US Gen Z Population had watched one of over 150 Snap Originals last year. The featured Snap Originals include:

They also disclosed that 205 million people watched sports content on Snapchat in 2021, and among people aged 18–34, Snap provides almost 40% incremental reach to sports events on TV, sports websites, and apps.

In fact, if you closed your eyes, Snap sounded more like a traditional media company than “a fast and fun way to share the moment with your friends and family.”

Twitter: “Pay No Attention To The Man Behind The Curtain”

Twitter had encouraged media buyers to attend their IAB NewFronts presentation on Wednesday evening to “learn what’s happening and what’s next for premium content on the timeline.”

And Twitter did announce video and audio programming deals with Condé Nast, ESSENCE, E! News, REVOLT, NBCUniversal, and the WNBA.

The microblogging and social networking service also announced Twitter Amplify, which promises to give brands a chance to put their ads right next to video content from Twitter’s content partners.

This is, of course, if Elon Musk doesn’t change those plans.

Oh, it’s also worth noting that Twitter’s NewFronts presentation lasted about 20 minutes, less than the 30 minutes the schedule had indicated it would last.

Hey, everything has to come to an end sometime. 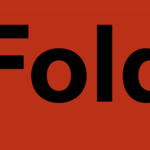 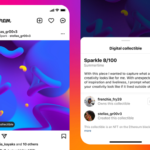