Is Google Okay With Multiple Variations of the Same Content? 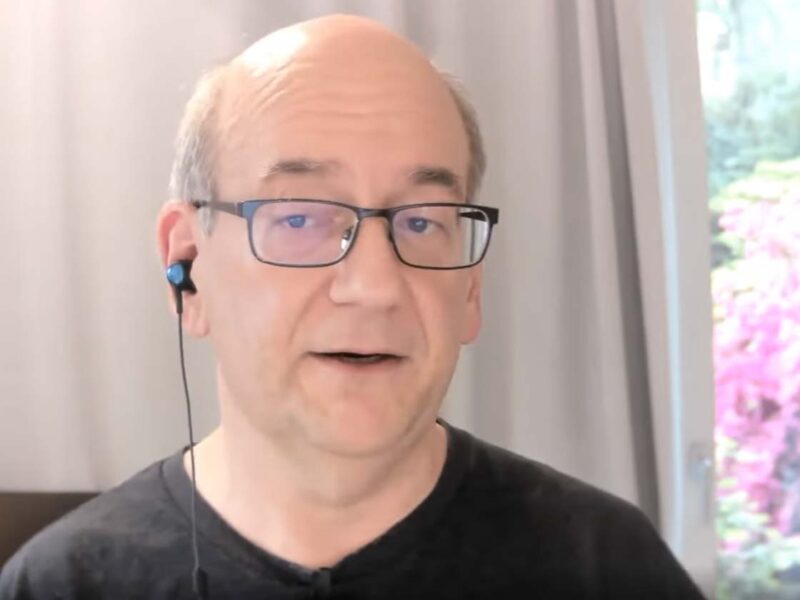 The person asking the question framed it as a publisher “plagiarizing” themselves. But that’s a misuse of the word plagiarize because the definition of plagiarism is taking content from someone else and then misrepresenting it as ones own.

Obviously, one cannot plagiarizing oneself just as one can’t steal from oneself.

What the person asking the question really means is copying their own content.

This is the question asked:

“Is Google okay with publishers plagiarizing their own content?

For example, I wrote an affiliate article suggesting something for mom. Can I copy the content of that article to write more articles for maybe a sister or a wife or an aunt or a grandmother?”

Mueller noted the misuse of the word plagiarize and spoke about that.

“So… I don’t know like what the full definition of plagiarizing is. But it seems like if you’re reusing your own content that’s not really plagiarizing, well at least the way that I understand it.

From Google’s point of view, if you’re taking content from your own website and publishing that again with some elements of the page changed, that’s essentially up to you.”

A lot of times we can think of content in terms of how Google might respond. But Google’s response is generally based on how much value that page is providing to the site visitors.

“And it’s something where my assumption is in many cases you’re not providing a lot of value by just copying the existing article and changing some of the words on it.

So my feeling is, from a strategic point of view, probably you would be better suited writing something unique and compelling for those topics or to create one article that covers kind of these different variations.

So that’s something kind of like from a strategic point of view that I would recommend.

But purely from a policy point of view, I don’t think there’s anything specifically in the way of you taking individual articles and then making …a handful of copies of that.

So that’s something where like from …purely a practical point of view, that’s kind of up to you.

But my recommendation’s really kind of make fewer articles that are actually really good.”

What the person asking the question is somewhat alluding to is a variation of doorway pages.

An old-school approach for sites was to create pages of content targeting all fifty states in the United States and for each state create web pages corresponding to the top twenty or so cities by population.

The pages would essentially be the same, only the names of the states and the cities were different.

Google calls those doorway pages and that’s something that could lead to a manual penalty.

This is what Google’s official documentation of doorway pages warns:

“Doorways are sites or pages created to rank for specific, similar search queries. They are bad for users because they can lead to multiple similar pages in user search results, where each result ends up taking the user to essentially the same destination.

They can also lead users to intermediate pages that are not as useful as the final destination.”

“The one extreme case here that can pop up if you’re like really intensely copying your own content is that you end up creating doorway pages.

And that is essentially taking one piece of content and creating lots and lots of variations just with different words in it and that’s something that would be against our webmaster guidelines.

So that’s something I would watch out for and also that’s something where you’re creating a ton of lower quality …I would almost say junk pages for your website which is essentially just like fluff that doesn’t provide any unique value overall.

So that’s kind of my recommendation there.

So if you’re asking, is Google okay with it, well it’s like you can do whatever you want on your website but that doesn’t mean that Google is going to value it.”

The big takeaway here is that content is the most important asset of a website. The content can contribute to whether a venture is successful or not.

Watch John Mueller answer the question in the 7:34 minute mark: 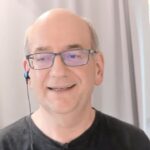 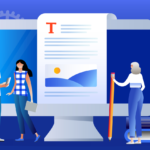