What to do About Spammy Links from “Malicious Domains” 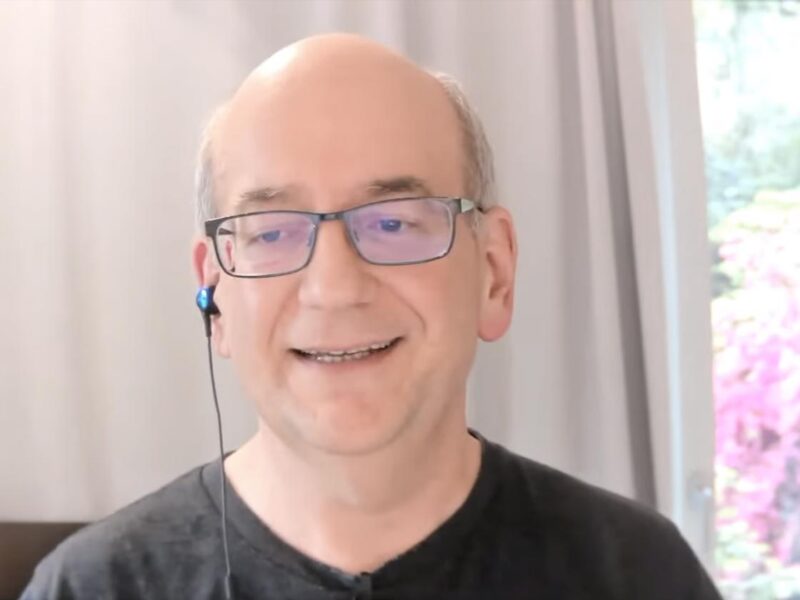 Google’s John Mueller answered a question about what to do about spammy links. The links and a subsequent “penalty” coincided with the date of one of Google’s 2021 spam updates.

The person asking the question related that spam sites were linking to non-existent pages and triggering a 404 response.

Google Search Console may alert publishers to 404 error responses but that in itself is not a problem.

Referring to them as “errors” implies that there’s something to fix. But the word “error” simply means that a browser request for a web page resulted in the server responding that the browser request is in error because the requested page was not found.

The use of the word error in the context of a 404 Page Not Found response means that the error is on the browser side.

The W3C, the non-profit HTML standards body states that the error in on the side of the client (which means the browser or a web crawler) that is making a request for a web page has made an error because the page was not found.

“The 4xx class of status code is intended for cases in which the client seems to have erred.”

The 404 response code is called, 404 Not Found in the W3C documentation:

“The server has not found anything matching the Request-URI.”

So the fact that a spam site was triggering 404 page not found responses doesn’t mean it’s harmful.

And Mueller shows in his answer why links that cause 404s are neutral.

This is the question:

“What can we do if we have thousands of spammy links that are continuously placed as backlinks on malicious domains?

They contain spammy keywords and cause 404s on our domain.

We see a strong correlation between these spammy links and a penalty that we got after a spam update in 2021.

We disavowed all the spammy links and we reported the domain which is listed as a source of the link spam.

What we else can we do?”

John Mueller answered in three parts, first addressing the what the importance of the 404 response is and the second part addressed the disavow.

Lastly he suggests what the person asking the question should do.

Links to Missing Pages Are Dropped

The first part of the answer noted how Google treats links to pages that do not exist.

“I think this is always super frustrating as a site owner.

When you look at it, you’re like, someone else is ruining my chances in the search results.

But there are two things I think that are important to mention in this particular case.

On the one hand, if these links are pointing to …pages on your website that are returning 404, so they’re essentially linking to pages that don’t exist, then we don’t take those links into account because there’s nothing to associate them with on your website.

Essentially people are linking to a missing location and then we’ll say, well, like, what can we do with this link, we can’t connect it to anything, so we will drop it.

So that’s kind of the first part, like a lot of those are probably already dropped.”

This aspect of the spammy links, that they’re pointing to non-existent pages, means that Google wasn’t counting those links at all. Those links made zero difference and could not have been the cause of a spam-related ranking drop.

Disavows Further Took Links Out of the System

“The second part is you mentioned you disavowed those spammy backlinks and especially if you mentioned that these are link from a handful of domains then you can do that with the domain entry in the disavow backlinks tool.

And that essentially takes them out of our system as well.

So we will still list them in search console and you might still find them there and kind of be a bit confused about that but essentially they don’t have any effect at all.

If they’re being disavowed then we tell our systems that these should not be taken into account, neither in a positive nor a negative way.” What Really Caused the Ranking Drop

This is the part that many publishers and SEOs have a hard time seeing clearly. It’s appears obvious that spammy links correlate exactly with the dates of a given Google update. But that’s a false correlation.

But if you think your site is perfect and see those spammy links, then the spammy links get blamed. But as Mueller showed, in this particular situation that was not the case.

The cause of the ranking drop was something else.

“So from a practical point of view, both from the 404 side and from the disavow, probably those links are not doing anything negative to your website.

And if you’re seeing kind of significant changes with regards to your website in search, I would not focus on those links but rather kind of look further and that could be within your own website.

That’s kind of the direction that I would take there.

So, not lose too much time on those spammy backlinks. You can just disavow the whole domain that they’re coming from and then move on.

There’s absolutely nothing that you need to do there.

There are multiple takeaways in Mueller’s answer.

What to do About Spammy Links 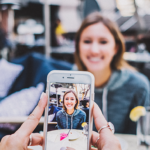 Maximizing creator content on social media: Tips from CEOs and influencer marketing thought leaders
Next Post
Is Google Okay With Multiple Variations of the Same Content? 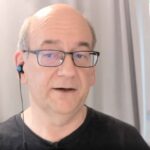