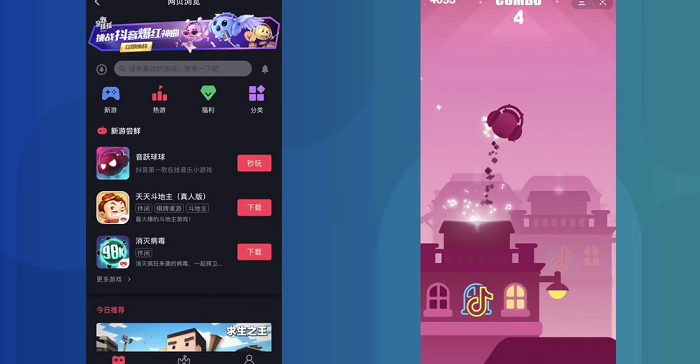 Gaming is arguably the most influential element of online culture, and as such, it makes sense for TikTok to lean into gaming where it can, as it looks to maximize its appeal among younger audiences.

Already offering game streaming options, TikTok is now looking to take this to the next level, with the launch of its own, in-app mini-games to boost user engagement.

As reported by Reuters:

“TikTok has been conducting tests so users can play games on its video-sharing app in Vietnam, part of plans for a major push into gaming, four people familiar with the matter said.”

The games would be simple, HTML5-based apps, which would be developed via third-party game developers and studios like Zynga Inc. – the kinds of games that were big on Facebook several years back, and have now been built into Messenger, Snapchat and various other apps.

Which TikTok, via parent company ByteDance, already has some experience in.

If you want to know the future of TikTok, look no further than Douyin, the Chinese version of the app, which has been in operation for longer than TikTok, and is used by 670 million Chinese.

Given this, most of the features that eventually merge across to TikTok have already been in operation for some time – which is also true of gaming, with games being available in Douyin since 2019. 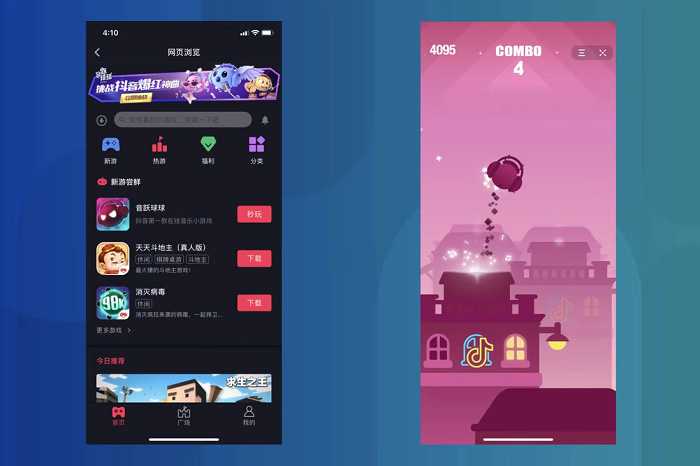 ByteDance has been making a bigger push into gaming of late, as it works to expand its use case, and diversify its revenue streams. And with huge reach, it makes sense for ByteDance to try out games as another means to expand the revenue potential of TikTok, via in-game ads, sponsored games, and more.

There’s no word on a global rollout plan for TikTok games, but it seems likely that the option will be coming sooner rather than later. At a guess, I would anticipate seeing games make it across to TikTok ahead of this year’s holiday season, enabling it to maximize engagement throughout the period.

That could open up a range of opportunities, both for brands and users, while also potentially boosting TikTok usage, and fueling its ongoing growth in western markets.

It’ll be interesting to see exactly how TikTok plans out the integration, and whether social sharing elements will be built into its games to enhance interaction.

Again, it’s a logical and potentially lucrative avenue for the app, and with games already available in Douyin, merging them into TikTok seems like an inevitable expansion, which could become a new trend of note. 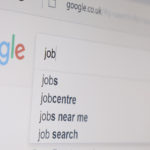 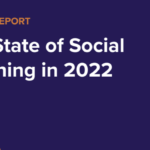