Snapchat’s parental control options look close to launch, with new screenshots based on back-end code showing how Snap’s coming ‘Family Center’ will look in the app. 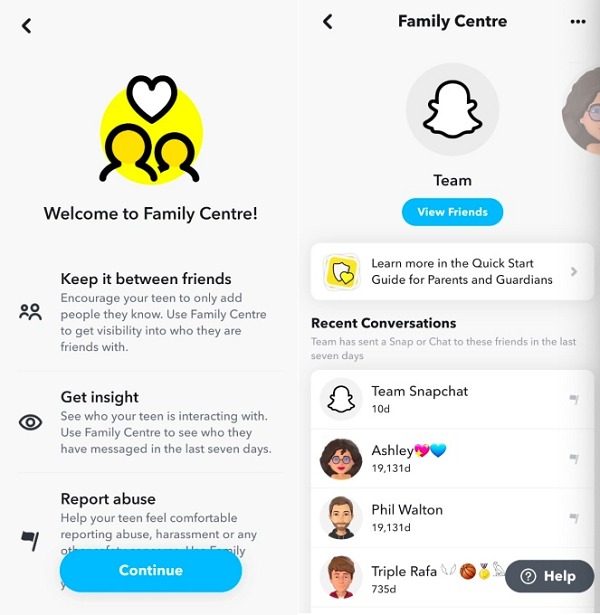 As you can see in these images, shared by app intelligence company Watchful (via TechCrunch), the Family Center will enable parents to see who their child is engaging with in the app, along with who they’ve added, who they’re following, etc.

That could provide a new level of assurance for parents – though it could also be problematic for Snap, which has become a key resource for more private, intimate connection, with its anti-public posting ethos, and disappearing messages, helping to cement its place as an alternative to other social apps.

That’s really how Snap has embedded its niche. While other apps are about broadcasting your life to the wider world, Snap is about connecting with a small group of friends, where you can share your more private, secret thoughts, without concern of them living on forever, and coming back to bite you at a later stage.

That also, of course, means that more questionable, dangerous communications are happening in the app. Various reports have investigated how Snap is used for sending lewd messages, and arranging hook-ups, while drug dealers reportedly now use Snap to organize meet-ups and sales.

Which, of course, is why parents will be keen to get more insight into such, but I can’t imagine Snap users will be so welcoming of an intrusive tool in this respect.

But if parents know that it exists, they may have to, and that could be problematic for Snap. Teen users will need to accept their parents’ invitation to enable Family Center monitoring, but you can see how this could become an issue for many younger users in the app.

Still, the protective benefits may well be worth it, with random hook-ups and other engagements posing significant risks. And with kids as young as 13 able to create a Snapchat account, there are many vulnerable youngsters engaging in the app.

But it could reduce Snap’s appeal, as more parents become aware of the tool.

Snapchat hasn’t provided any further insight into the new Family Center, or when it will be released, but it looks close to launch based on these images. 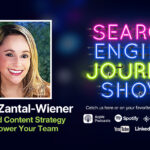 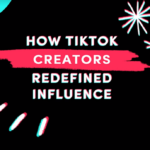