Instagram’s Working on a Video Reaction Option for Reels 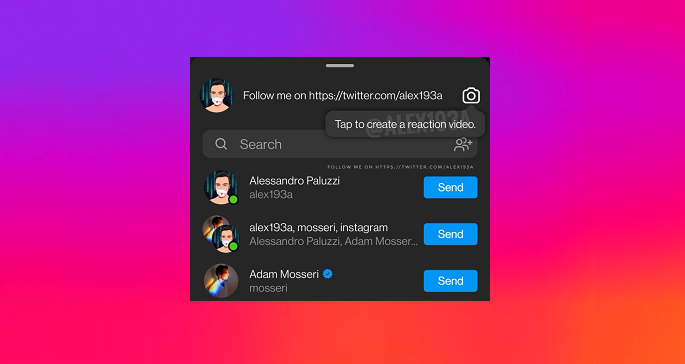 The success of TikTok largely comes down to participatory trends, and the capacity for anyone to not only consume clips in the app, but to also engage with any meme or challenge with their own take.

Well, that and its highly attuned algorithm, which adjusts in real-time to your session preferences. But inviting more people into each trend is a key element in getting more users to open the app even more often, while it also expanded TikTok’s content pool, with sometimes thousands of related clips on a single trend that it can then feed to users who’ve engaged with that topic.

So of course, Instagram’s also trying to push the same in Reels.

As you can see in this example, posted by app researcher Alessandro Paluzzi, Instagram’s currently testing a new option which would prompt users to ‘create a reaction video’ right from the Reels share sheet.

That could help to get more people posting more Reels content, with the quick reminder helping to get you thinking on how you might do the same in your videos.

Instagram’s already added similar, with its own take on TikTok’s ‘Duet’ functionality (called ‘Remix’) and the capacity to reply to a comment with a Reels clip. TikTok’s also testing a new ‘Templates’ process with some Reels creators, which enables users to replicate the format of a Reels clip that they’ve seen in their own content.

Video replies are another step in TikTok’s direction, as Instagram seeks ways to more closely align with TikTok’s core, and hugely popular offering, in order to nullify TikTok’s growth, and keep users aligned to its apps.

Which is working, at least to some degree. Some IG users have never downloaded TikTok, and are happy with Reels – and had Instagram not added the function, and made it a fairly similar facsimile, those people likely would have felt more compelled to try TikTok instead, in order to keep up with the latest discussion trends.

That’s the real impetus behind the various TikTok clones, which you can now find in Instagram, Facebook, YouTube and Snapchat. Sure, they’re unlikely to be as good as the original, but they don’t have to be superior, they just need to be good enough, so that users stay in their apps, instead of drifting off to the latest fad instead.

Though short-form videos are likely now more than a fad. As time goes on, more and more people are spending more and more with short-form video feed options, with the snackable, quick-hitting entertainment of the format providing simple moments that can erase hours of spare time as you scroll on through the feed.

Is that a good thing? I mean, it mostly seems to be a logical progression of online media habits – we moved from posting text to posting images, to GIFs and videos, then to shorter video clips, which are a sort of merger of the latter two formats. People now prefer short clips for almost everything – because if any clip in your feed isn’t doing it for you, you can easily move onto the next, making it non-committal, and giving users more control over their media intake.

And as noted, it also invites more participation. Because maybe you can’t, or won’t, make an hour long clip, but a quick, fun response? Anybody can do that. That helps to get more people started, and again, that then leads to a stronger content ecosystem, with more new clips going in, and more people consuming more content.

Instagram’s still not close to catching up on this front, but Reels is the platform’s fastest-growing content format – and as noted, Meta doesn’t need to be better, or even as good as TikTok, as such. It just needs to be ‘close to’, to keep people from straying.

Which is why this option makes sense – because anything TikTok does, Instagram will do also.

There’s no word on official testing or a release plan for the new prompt as yet. 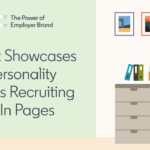 How to Use LinkedIn to Highlight Your Brand Culture, and Attract the Right Candidates [Infographic]
Next Post
Top 15 Ways To Secure A WordPress Site 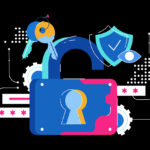