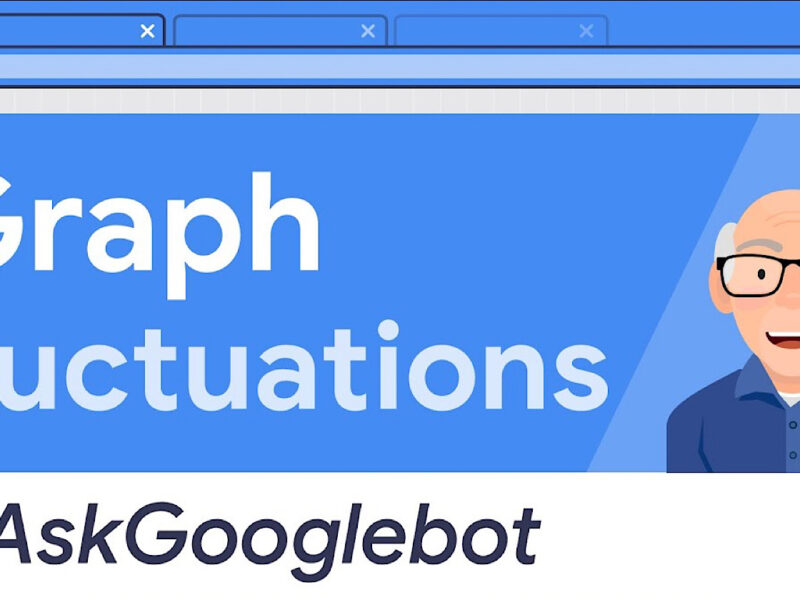 Google continues its ‘Ask Googlebot’ video series with a new installment explaining why Search Console graphs fluctuate when no changes are made to a website.

In the video, Google Search Advocate John Mueller says its normal for Search Console graphs to go up and down to some extent, irrespective of website updates.

Fluctuations aren’t an immediate cause for concern, though there are factors to watch out for that could indicate there’s a problem.

Here’s why graphs fluctuate in Google Search Console when a website hasn’t been updated, and how to tell when there’s an issue to address.

If your Search Console data is moving up and down, and you haven’t updated your site in a while, what you’re seeing is probably normal.

All the moving parts within Google Search could cause slight differences in data if even one component has changed from one day to another.

If Google crawls your site from a different data center today than it did yesterday, that could have a noticeable impact in Search Console even though nothing changed on your end.

“Google Search includes many incredibly complex and interconnected systems. Even small changes on one side can have a surprisingly visible effect. These changes tend to even themselves out overall. But when looking at the individual parts they can still be noticeable.

For example, if crawling from one data centre is minutely faster than usual, then that could cause changes to the content we have available for indexing. And, in turn, the content shown in search results.”

There’s also the possibility that your website is suddenly getting traffic from sources other than Google. That could have an impact on certain sets of data in Search Console.

“Or perhaps you write an insightful social media post that suddenly becomes important and our system is focused on that a bit more. Either way, any of this could cause fluctuations in the charts.”

When To Act On Search Console Data Fluctuations

Small changes in data aren’t worth worrying about, Mueller says.

What you should watch out for are trends, such as a continuous change in the graph’s direction. Also look out for big spikes that are far out of the ordinary.

“What can you do when you see the graphs fluctuate like this? First of all, don’t worry about the little changes. These are normal for any website. Things go up a bit, things go down a bit, that’s all fine.

Second, look out for trends. Has the graph been continuously headed in one direction over a few weeks? Then that’s often a sign of broader changes overall.

Watch out for big spikes, when the graphs change significantly over a short period that could be a sign of a serious change. It might be a good change, but I’d recommend you double check.”

In short — small fluctuations over time are normal.

There are likely no issues to address unless the change turns into a broad trend, or there’s been a substantial spike or drop.

See the full video from Google below:

Featured Image: Screenshot from YouTube.com/GoogleSearchCentral, May 2022. 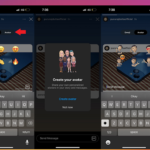 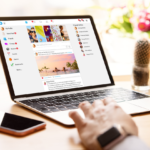