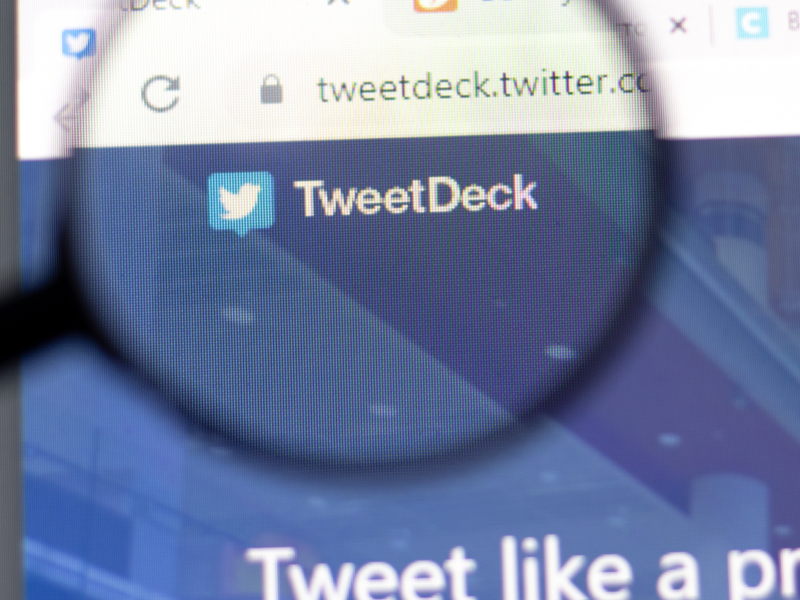 Twitter is dropping support for the Mac version of TweetDeck on July 1, at which time it will only be accessible through a web browser.

Users of TweetDeck for Mac were alerted to this change when they opened the app today.

At the top of the screen a message reads:

The decision to remove TweetDeck for Mac comes one year after it received a significant upgrade, bringing it to parity with the web app.

Few details behind the decision were provided. Perhaps the app became too taxing to maintain, or maybe its user base wasn’t meeting company expectations.

We do know this marks the end of what was once a must-have app for every social media manager with a MacBook.

Here’s more about why Twitter is shuttering TweetDeck for Mac, and what people can use as alternatives.

Why Is TweetDeck For Mac Shutting Down?

In an announcement on Twitter, the TweetDeck team says shuttering the Mac app allows them to devote more resources to improving the web-based version.

We’re saying goodbye to TweetDeck for the Mac app to focus on making TweetDeck even better and testing our new Preview. July 1 is the last day it’ll be available.

You can still use TweetDeck on web and more invites to try the Preview will be rolling out over the next few months!

After July 1, TweetDeck will no longer have an app of any kind.

When TweetDeck was owned and operated by an independent company, it used to have apps for Mac, Windows, iOS, and Android.

The mobile apps shuttered in 2013, two years after TweetDeck was acquired by Twitter. A shut down of the Windows app followed in 2016.

TweetDeck for Mac held on the longest, likely due to its devoted fanbase, but now its time has come too.

TweetDeck had a loyal base of users who aren’t happy to see one of their favorite tools disappear.

When it launched over a decade ago TweetDeck was one of the first apps that allowed Twitter users to create custom columns, making it possible to monitor multiple feeds at once.

That made TweetDeck an indispensable tool for social media professionals and avid Twitter users.

TweetDeck remained a beloved desktop app, and it comes as a surprise that it’s getting shut down.

Longtime users aren’t thrilled with the idea of having to use the web-based version:

Twitter has decided to kill the #Tweetdeck app for Mac. I cannot explain how devastating this is to the work I do and how I work. Change is constant but the web-based Tweetdeck is just not as powerful as the app. And it destroys how I use Safari. Very disappointed, @Twitter.

End of an era:

“Tweetdeck for Mac is saying goodbye.”

Yes, we’ll still have the web version but it’s been what,
13 years of using this super helpful tool every day?? pic.twitter.com/QV3gKSskVT

Sent from TweetDeck for Mac. https://t.co/rC9h9unh1R

This makes no sense, like NONE. The Mac is showing its fastest growth yet with more to come and after years of doing very little to keep Tweetdeck alive you kill it? like now? 🤯 https://t.co/rN9SEtWFIm

What’s An Alternative To TweetDeck For Mac?

Twitter has certain restrictions when it comes to third-party developers using its API, so it’s not possible for another app to be developed with an identical set of features.

There are a number of Twitter apps available on the Mac App Store, though none a true 1:1 alternative to TweetDeck.

One option you have is to turn TweetDeck.com into a Mac app. That can be accomplished with an app like Fluid, which is free to download.

It’s super easy to use and can turn any website into a Mac app. Simply enter a URL and click the ‘Create’ button.

Though not a perfect solution, it will be the closest thing to a TweetDeck Mac app when the native app is removed. 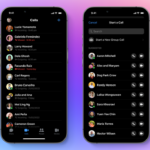 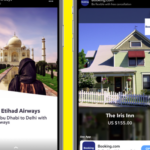