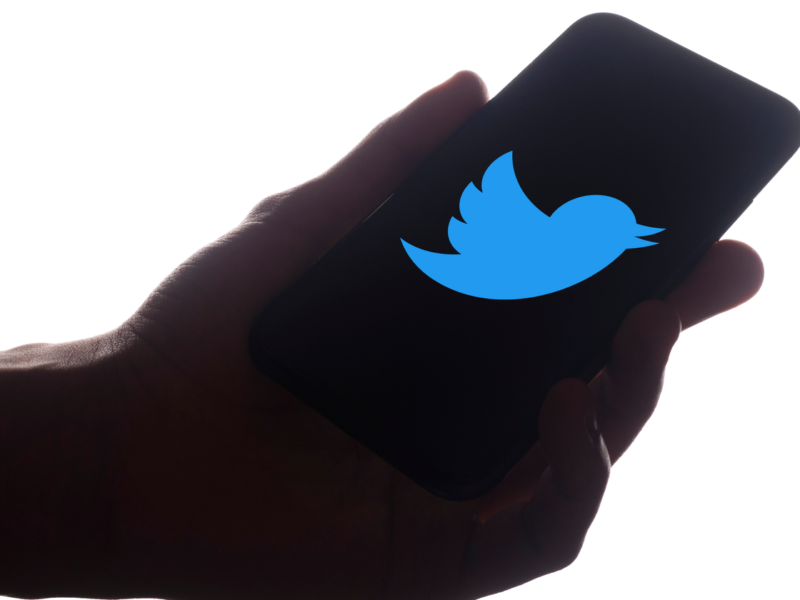 When subscribed to a search term, users will receive alerts as new tweets with that word or phrase are published.

This feature was discovered in a pre-release version of the Twitter mobile app by Android developer Dylan Roussel:

Twitter is working on a feature allowing you to subscribe to search results. Once subscribed, you’ll receive push notifications for Tweets about your search query! 🤯 pic.twitter.com/plTlt484oN

Called ‘Search Subscribe,’ this addition to Twitter is being prepped for a future version of the mobile app.

It looks like a feature taken straight from TweetDeck. Considering the last remaining TweetDeck app will be shuttered next month, it’s nice to see one of the app’s best features live on elsewhere.

Enter a word or phrase into the search bar and tap on the bell icon on the right. Twitter will then display a message letting you know you’re subscribed.

Roussel notes he hasn’t received any notifications yet, so it’s not known what the notifications will look like when the feature eventually launches

It’s also not known how frequent the alerts will be sent out.

On one hand, this could be a helpful way to keep track of things like brand mentions. You could subscribe to tweets containing your company name and get alerted even when people don’t @mention you.

On the other hand, depending on how notifications are delivered, this could be an intrusive nightmare if you subscribe to a term that gets tweeted about dozens of times a minute.

Perhaps Twitter will offer the option of customizing notifications so you can set your desired frequency.

We’ll have to wait until the feature rolls out to know for sure. It’s currently available in Twitter Alpha, which is typically recommended for use by developers.

It will be available more broadly in a future update, which could be the next update or a few versions down the line. 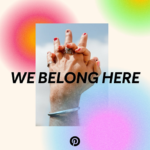