WordPress 6.0 Lives Up To The Hype 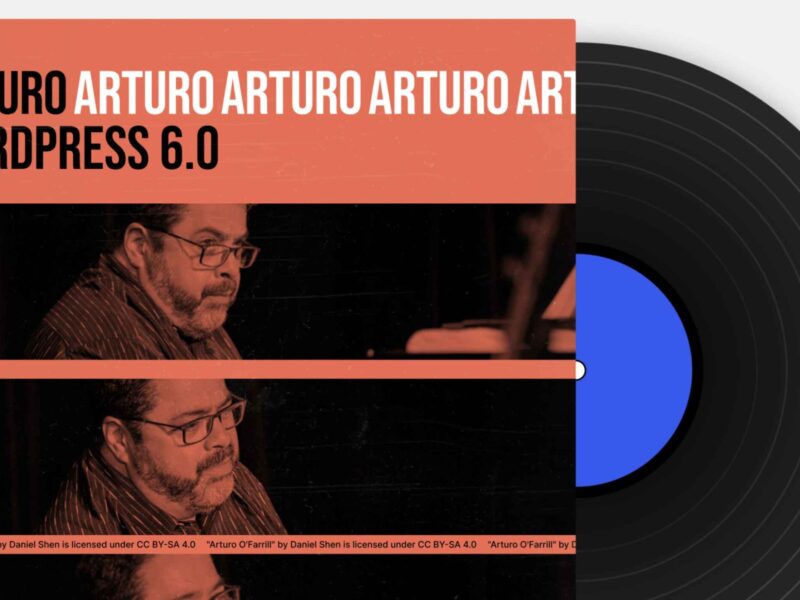 WordPress 6.0 has been released, and another niche jazz musician will be enjoying extra Spotify royalties next month.

WordPress 6, named for latin-jazz musician Arturo O’Farrill, is the realization of a change of direction the WordPress Foundation adopted several years ago.

All versions of WordPress now power around 42% of the web. That’s approximately 810,000,000 sites. If you looked at each site for a single second, without pausing to blink, it would take you over 25 years to see the home page of each one — of course, if you factor in how long a typical WordPress site takes to load it would take well over a century.

Some people (i.e., me) have been predicting the decline of WordPress for so long that sooner or later, we were bound to be correct. And, despite its astonishing reach, there are some signs that its market share may now be in decline. Even the W3C abandoned it in favor of Craft.

Of the 1,930,000,000 sites that currently make up the web, only around 400,000,000 are active. WordPress’s long-term dominance, coupled with a stalling market share, means that a disproportionate number of abandoned sites are WordPress. With site builders like Wix, Squarespace, and Shopify taking huge chunks of WordPress’ share of new sites, WordPress is facing something of a cliff edge.

What the ill-informed naysayers (i.e., me) hadn’t counted on was that WordPress had already seen the writing on the wall and formulated a plan…

WordPress’s problem has always been its legacy code; supporting out-of-date ideas and a spaghetti-like codebase has meant a great deal of work to do anything new. As a result, the last few releases have seen great ideas stifled by labored implementation. Even the most loyal WordPress user has to admit that Gutenberg, while filled with potential, doesn’t work the way it should. However, with WordPress 6, all the work may be starting to pay off.

With version 6, the block editor in WordPress is starting to feel like a design tool that, if not perfect, is at least usable. Editing content no longer feels like you’re fighting against the UI. Most importantly, the bar for creating a site is much, much lower. WordPress 6 also offers improved performance and accessibility, both areas that have traditionally been lacking. Security is still something of an issue, but that is mainly due to the ROI for hackers that massive market shares generate.

WordPress, it seems, has arrived at two conclusions: its main competition isn’t other CMS but other site builders. To maintain its market dominance, it needs to cater not to professionals but to amateurs.

Don’t get me wrong; the WordPress ecosystem will benefit from WordPress 6, at least reputationally. New sites run by amateurs eventually become established sites run by, if not professionals, then at least knowledgeable amateurs.

OK, so WordPress probably isn’t a good choice for enterprise sites. And there are certainly better options for ecommerce. And as for SEO, well, probably best not mentioned.

But in WordPress 6, we have a free, open-source site builder that lowers the bar for making a new site. It’s a credit to the community that has persevered to produce it. 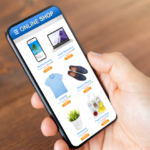 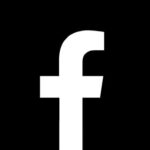