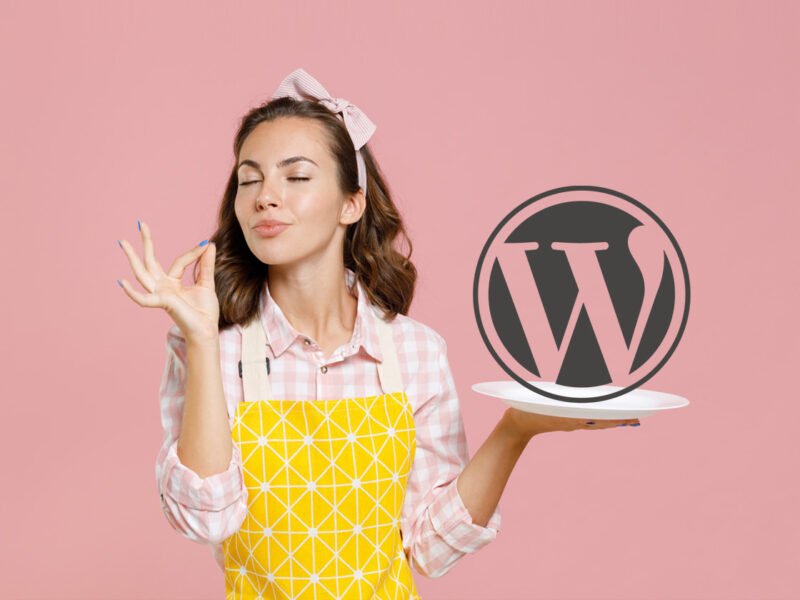 WordPress 6.1, scheduled for November 2022, will feature a “massive improvement to database performance” thanks to new post query caching.

The exact caching improvement is to the post query caching.

In the Twitter thread announcement someone asked if this improvement was already launched in version 6.0.

“Thanks! Wasn’t there an improvement already in 6.0?

With that we had major issues on big woo-stores: disappearing categories on archives pages when only child categories are checked, not the top level (parent) categorie.

Curious about the note with more context”

“We are improve database performance all the time.

WordPress stores various parts of the website in a database.

A database contains information about the site organized into tables.

For example, all of the content for webpage posts are stored in a table.

When someone visits a webpage, WordPress will “query” the database to search and find the content for that webpage in the database.

WordPress makes multiple queries to the database for every requested webpage and does it for every site visitor.

Consequently that can become a heavy load on a server when it happens thousands of times per minute, resulting in slower database performance which in turn slows down the entire site.

With this new database caching feature, instead of making a database query it will instead first check if what it’s looking for is in a cache and pull the information from there.

It’s analogous to placing an order for lunch and instead of having to wait for the lunch to be made, the order taker reaches beneath the counter and produces it right away.

According to the WordPress core contributor who worked on this project, the caching feature will result in a dramatic improvement.

“In WordPress 6.1, there is a massive improvement to database performance.

Database queries in WP_Query are now cached. A ticket I have been working on for 5+ years was merged.

This should result in billions of less repeated database queries”

A draft dev note was also begun containing more information about the cache:

This means that if the same database query is run more than once, the result will be loaded from cache.

For those who are using persistent object caching, this will mean that until caches are invalidated, the database query will not be run again, resulting in far few queries to the database.”

Response from the WordPress Community

The unofficial announcement was enthusiastically received.

Congrats. Such a huge impact.

Fair play to you, this is huge in many aspects. Cannot wait to try this out. Many many many thanks for all your hard work and persistence!

Nice one, Jonny! Very cool that you can have a positive impact at that scale.

Brilliant! Always bugged me you had to jump through hoops to avoid duplicate queries with this.

The GitHub ticket for the cache project was closed, meaning that all the bugs seemed to be worked out and it was finished.

But hours later the same WordPress contributor reopened the ticket because new issues were discovered.

The problem that was discovered had to do with persistent Object Caching.

They wrote an explanation:

A new GitHub pull release was opened to document the fix for the newly discovered issues.

Confirmed: Database Cache Will Be in WordPress 6.1

I reached out to the developer via direct message on Twitter and he responded that there will not be a delay.

He confirmed that as of today there are six weeks left and these newly discovered issues will be fixed and the new caching feature will be included in WordPress 6.1.

Nothing has been officially announced yet but that’s not unusual. Every release contains hundreds of improvements and the most important are generally highlighted on the actual day of release.

Expect the new feature that will improve WordPress performance to land in version 6.1, currently scheduled for November 2022. 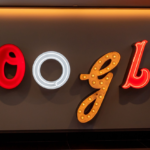 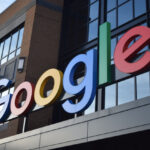