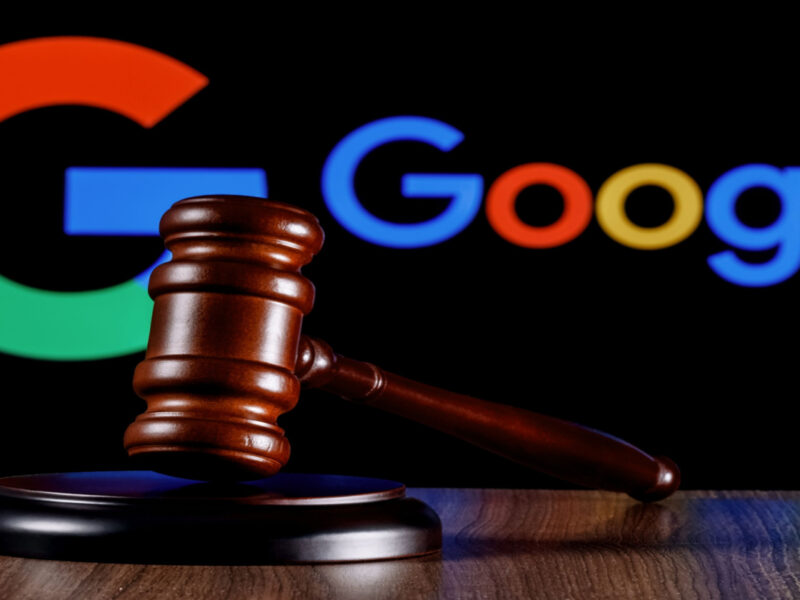 Google parent company Alphabet Inc. will pay $85 million to end a consumer privacy lawsuit filed by the state of Arizona.

The suit, which was filed in May 2020, alleged the search engine violated the state’s Consumer Fraud Act and misled internet users about its use of location data and data collection practices. It accused Google of continuing to track user location without consent in order to increase ad revenue, even after users had turned off location history in settings.

“When I was elected attorney general, I promised Arizonans I would fight for them and hold everyone, including corporations like Google, accountable,” Brnovich said in a press release. “I am proud of this historic settlement that proves no entity, not even big tech companies, is above the law.”

The settlement includes $77,250,000 paid to Arizona’s general fund and another $7,750,000 to the outside counsel of the attorney general’s office. The bulk of the settlement will be used by the Arizona legislature to fund education, broadband and internet privacy efforts and purposes.

Under the terms of the settlement, Google will not have to admit to any wrongdoing or violation of laws.

Google Argued Suit Was Based On Outdated Policies Changed Years Ago

In its defense, Google claimed Arizona’s lawsuit was based on outdated policies that are no longer in use.

“We provide straightforward controls and auto delete options for location data, and are always working to minimize the data we collect,” Google spokesman Jose Castañeda said in a statement. “We are pleased to have this matter resolved and will continue to focus our attention on providing useful products for our users.”

In 2021, ad revenue accounted for 81% ($209.5 billion) of Google’s $257.6 billion earnings. Much of this is generated by collecting user data, with or without express consent and/or knowledge.

If, as Google claims, the lawsuit is based on policies no longer in practice, this settlement should not significantly impact those earnings.

The search engine giant previously attempted to have the case dismissed, arguing that state consumer protection laws require alleged fraud to be connected to a sale or advertisement. A judge denied this request in January.

This Arizona case is just one of several privacy-violation lawsuits Google is facing. Similar complaints have been filed by a group of state attorneys general, including Indiana, Texas and the District of Columbia, over location data in their respective state courts.

In January 2022, a California U.S. District Judge threw out two of five claims in a class action lawsuit that accused Google of collecting app data from Android users in a similar manner to those outlined by the Arizona Attorney General. Alphabet Inc. did not seek to have the three other claims dismissed. 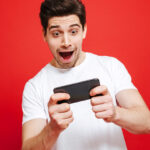 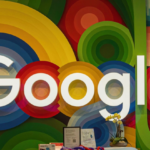