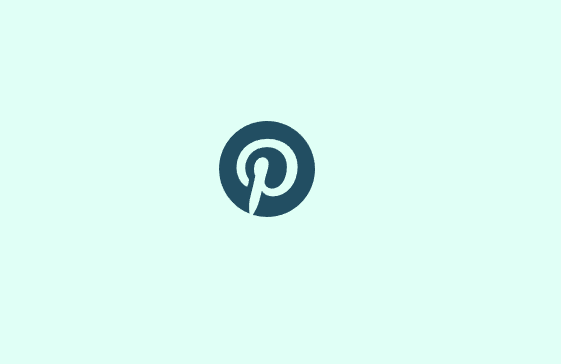 Pinterest has announced that it’s ending its Creator Rewards program, with the incentive offering set to shutter later this week.

That enabled Pinterest to both encourage Idea Pin activity, and guide those Pins towards more engaging elements – but now, it’s moving on from the project.

As reported by The Information:

“After the program’s conclusion on Wednesday, [Pinterest] will pay a one-time bonus to creators in the program who participated in at least one reward goal in August, September or October, a Pinterest spokesperson said. The company declined to share how much it was giving away in bonuses or how many people were part of the creator rewards program.”

Various social platforms have offered similar incentive schemes, with varying levels of success, but for the most part, they’ve eventually become unsustainable. Which, in some ways, is expected. Direct payments from the platforms are ideally designed help to guide creators into other monetization avenues, and are not geared towards building reliance on those payments themselves.

Snapchat has experienced similar issues with its Spotlight program, which is also now more aligned to specific thematic targets, while TikTok’s still working on the best way to ensure its top stars continue to get paid.

It is worth noting that this is separate from Pinterest’s $500k Creator Fund, which is another program designed to encourage creators to keep posting to the app.

The Creator Fund is specifically aimed at supporting Creators and communities ‘that have been disproportionately underrepresented’, and that program will continue on at this stage.

Cracking the code of creator funding is complex, especially in content formats that don’t support insertion of ads, where you can directly attribute revenue based on views. No platform has got this 100% right as yet, but more options are evolving, which could provide more avenues for sustainable creator funding in future.

But evidently, Pinterest found that this one wasn’t it. The program will shutter on Wednesday this week. 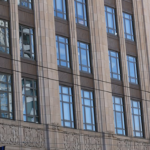 Twitter’s Rules Around Speech are Focused on Avoiding Harm, Not Maintaining Control
Next Post
Should You Pause Your Twitter Ad Campaigns? A Look at the Most Recent Concerns at the App 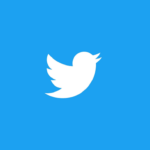