Reddit has launched its 2022 Reddit Recap activation, which provides redditors with an overview of their activity in the app throughout the year – kind of like Spotify’s ‘Wrapped’, but for the subreddits that you most frequent. 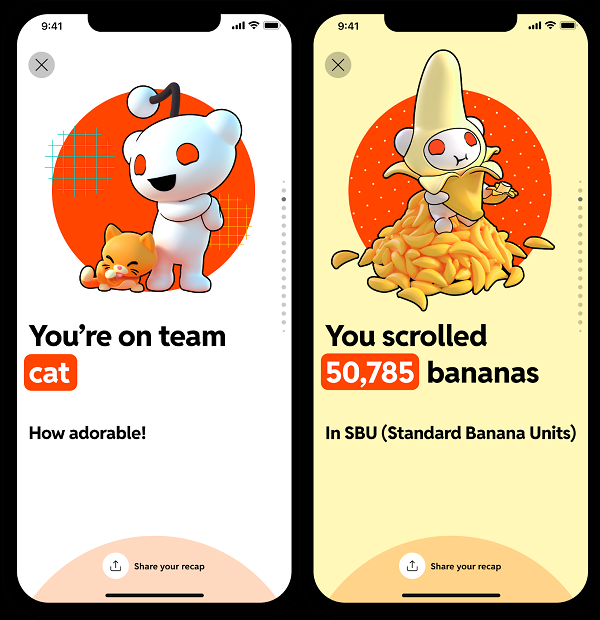 “Since its creation, Reddit Recap has aimed to give users a unique and entertaining way to look back at all the memorable times they’ve spent on the platform. This year, Reddit Recap contains a variety of fun and interesting stats that are translated and localized for users’ preferred languages, including a summary of time spent on the platform, content users have engaged with, and communities they viewed or joined.”

Which you may or may not want to see. I mean, there are some questionable subbreddits – but really, there’s a Reddit community for almost anything, and the recap provides some interesting perspective on what caught your eye, where you spent your time, and which communities you engage with most.

“Logged-in redditors can click on the Narwhal icon under their profile in our apps or the navigation bar on desktop to see their unique and personalized experience highlighting their 2022 Reddit journey.”

And based on all of this, Reddit will also show you other communities that you may be interested in joining, in order to expand and enhance your experience in the app.

Finally, you’re then given a Reddit superpower rating, based on your Reddit usage (Rare, Epic, or Legendary), which is then displayed on an image of your most recent Reddit avatar, along with your top three most-visited communities.

The cards actually look pretty cool, and I can imagine that a lot of users will share these off-platform. Much like Reddit’s NFT (but not NFT) project, the company has got a good sense of what its community will engage with, which has helped it create more interesting digital collectibles, like this, which work to solidify, and this case, celebrate its community.

In addition to this, Reddit’s also shared some key usage insights for the year, including:

Reddit engagement continues to rise, and while it did take a usage hit back in 2020, when it moved to rid the platform of thousands of its most controversial communities, it’s now building a more open, brand-friendly environment.

Which is important for the platform’s future, because it needs to attract more ad dollars in order to maximize its opportunities.

Reddit also notes that r/amitheasshole was the most-viewed community for 2022, while r/worldnews came in at third on the list. That, in itself, provides a simple illustration of the spectrum of Reddit conversation topics.

While it might not see the same overall usage as some other apps, Reddit does have strong communities, filled with highly engaged and informed users, who contribute to the broader sense of sharing and healthy debate within the app.

If Twitter eventually does come off the rails, it may well be Reddit that sees the most benefit. It doesn’t have the same real-time feed approach, but Reddit communities are a great place to stay informed, and find valuable connections to key sources of information and insight, which could make it an appealing option for Twitter cast-offs.

Either way, some interesting engagement stats, and an interesting activation to celebrate the year, which could help Reddit raise awareness and usage. 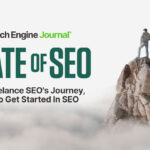 The Freelance SEO’s Journey, How To Get Started In SEO
Next Post
How Google’s Helpful Content Update Affected News SEO Globally 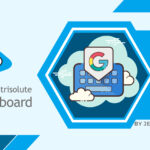