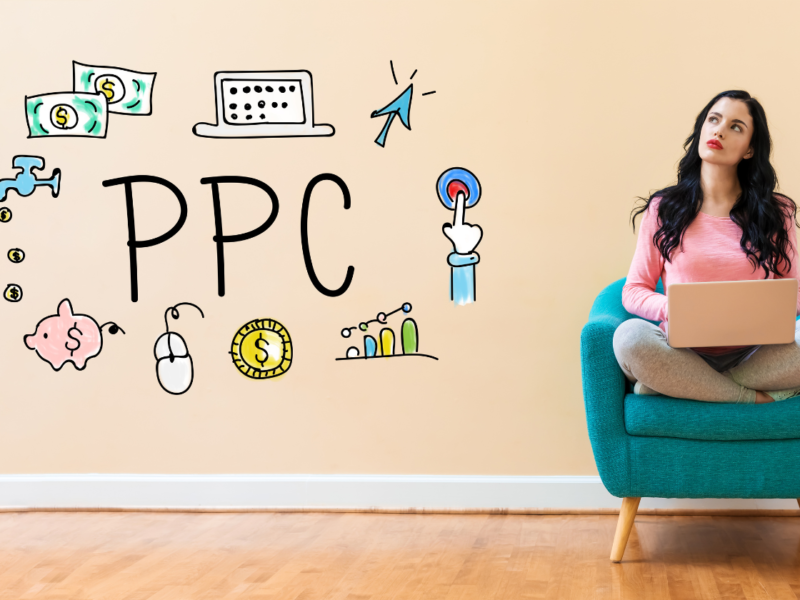 Can you believe the end of the year is already upon us? With so many changes to the advertising ecosystem, it’s easy for time to fly by.

The year 2022 will be remembered for welcome (and unwelcome) changes to not only Google Ads and Microsoft Ads platforms but also to new features for up-and-coming channels.

With more PPC platforms available to advertisers, it’s hard to keep up with all the changes!

That’s why I’ve broken down my picks of the top 10 new PPC features and developments of 2022, encompassing as many PPC platforms and campaign types as possible.

While other platforms continue to add additional formats and options, Google continues to take away Search ad options slowly.

While it was announced back in 2021, Google officially sunset Expanded Text Ads on June 30, 2022. Search ads are now dominated by the Responsive Search Ads format.

Why is this a big deal?

For advertisers, the lack of control was a huge setback – especially for any regulated industry that needs legal approval on all copies. Additionally, many advertisers saw that their ETAs performed better than RSAs.

The bright side of ETAs being sunset is that marketers were forced to rethink their messaging strategy.

Because of the breadth of headline and description options, Google can mix and match to serve the right message, at the right time, for each user.

This meant removing the redundant copy from RSAs and shifting to an opportunity of creating more intentional messaging for each keyword theme.

Another benefit of moving to RSAs was the increased visibility of ads.

In a study done by Optmyzr in May 2022, it was found that RSAs showed 2.1x impressions compared to ETA-only ad groups.

Microsoft continues to make headway into the advertising marketing share in 2022.

With the expansion of the Microsoft Audience Network, they officially debuted Video Ads just last month. While Video Ads were beta tested in 2021, they are now generally available in the following areas:

From a marketer’s perspective, this allows you to reach your audience where you may not have been able to reach them before.

According to Microsoft’s recent stats:

Another benefit of expanding your video strategy to Microsoft Ads is that you don’t have to start from scratch.

Repurpose your current video ads on YouTube or other placements to save time and resources. Just be sure that the audience intent is similar if repurposing that content.

Officially out of beta testing, Google announced Audio ads available to all advertisers in October 2022.

This is a big win for advertisers trying to reach their target audience in a different way based on how they use YouTube.

Audio ads in Google are served to users who listen to music on YouTube specifically.

Marketers would want to utilize audio ads instead of video for music listeners because those users likely aren’t actually watching what’s on their YouTube screen.

Another big move for audio comes in the form of podcast placements.

Google rolled out this feature in October as well.

You may wonder, what does this have to do with YouTube ads?

The podcast placement on YouTube is available for audio and video ad formats.

Unless you’ve been living under a rock, Facebook (now known officially as Meta) has been in the news a LOT this year.

While the news around Meta has mainly been around consumer-facing issues such as privacy and content standards, Facebook has introduced new features to advertisers this year.

In May 2022, Facebook announced new tools specifically for B2B and small businesses. These tools include:

In the messaging and conversation features comes a new ad form.

This ad type helps expand a business and consumer relationship by encouraging interaction via message.

To support this feature, Facebook identified that over 70% of consumers want the option to communicate with businesses in a more conversational way.

The lead generation and customer acquisition new features include:

From an ad perspective, the most relevant come within the quote requests and gated content, in my opinion.

With the ongoing need for first-party data, creating a gated content ad is a great way to capture essential user information, such as email, to be able to engage with them in the future.

Some of Instagram’s most notable PPC features come from new ad formats. This ad format will highlight different businesses’ ads based on a consumer’s behavior and engagement within the app.

While it’s not necessarily an ad format that marketers can set up, this AI-powered format takes your existing ads and uses its algorithm to get your brand in front of in-market shoppers.

In March of 2022, users first identified a new “Sponsored” ad placement within the top 4 results of a user’s search:

It’s important to note that this Sponsored listing is still within Beta, and TikTok has not identified a timeline for general rollout to all advertisers.

So, why is this PPC feature big news?

TikTok has been a haven for users to discover content on countless topics.

Now with the search feature, advertisers will (hopefully soon) be able to target their ads more precisely based on a user search.

TikTok is, in a sense, becoming its own type of search engine. This placement is another reason to test out this ad platform if you haven’t already.

While Shoppable Pins aren’t new to 2022, a new feature added in July 2022 made it much easier for merchants to create ads. Over 3 million merchants, to be exact.

So, how does it work?

This new extension turns your entire product catalog into the Pinterest Shoppable Product Pin format. The catalog listings are automatically uploaded to Pinterest, removing the need for manual uploads.

If you use WooCommerce to run your online shopping website, you don’t want to miss this feature.

Even though LinkedIn has introduced new ad formats and targeting options, I think the biggest feature is its new Campaign Manager interface.

LinkedIn heard the cries of fellow marketers on how inefficient it was previously to manage campaigns and performance reporting.

The new interface touts a left-side navigation, mimicking other platforms like Google and Microsoft Ads. The second biggest feature enhancement to the interface allows you to switch between multiple accounts a lot easier.

Another social platform that’s been in the news countlessly in 2022? Twitter.

Like Meta (Facebook), while most of the hype has been around the management change and its residual effects, let’s not discount the new PPC features it brought to advertisers in 2022.

If you’re in ecommerce, these are for you.

DPAs for Twitter Ads work similarly to Facebook or other programmatic platforms. Advertisers who use an existing product feed management platform can integrate it with Twitter easily.

With DPAs, you can either retarget users based on engagement or prospect new customers with relevant product ads.

Collection Ads are also a form of product ads to showcase scrollable product images in an ad, accompanying a main static image. Last but not least, Apple Ads.

It’s no secret that Apple has honed in on user-privacy standards and requirements over the past few years.

The restrictions on marketing measurement have made it difficult for advertisers to accurately prove campaigns’ success.

While measurement and visibility were top of mind for marketers, Apple officially announced its expansion of available ad placements in the Apple App Store in November 2022.

The new placements include inventory for:

The expanded inventory in Apple Ads is important because it allows businesses to be discovered by users instead of being so “search” focused.

Many brands have been limited by Apple ad inventory in the past because user searches could only capture demand.

With Apple doubling its available ad inventory placements, marketers can expand awareness efforts specifically to its pool of iOS users.

2022 was quite a year, wasn’t it? What does all this mean for the future of PPC?

2023 will surely bring just as many updates to PPC platforms, some for better or worse. Keep tuned in throughout the year for all the latest announcements and developments.

Have you embraced any of these 2022 PPC updates? What are your predictions for the top PPC features in 2023? 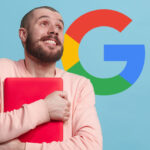 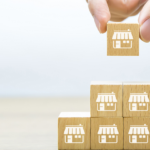