Instagram’s Updating its UI, with the Shop Tab to Disappear from the Main App Screen 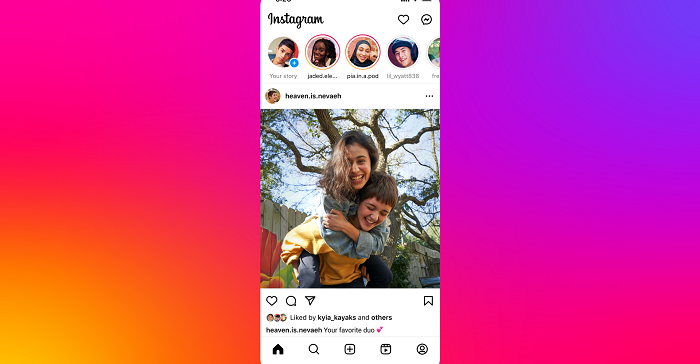 Instagram’s UI is getting an update, with a few minor tweaks to the app layout, and the placement of function buttons on-screen.

As you can see in this image, from February, the navigation bar at the bottom of the app will now have the shortcut for creating content in the middle, as opposed to the current Reels shortcut. The Reels button will shift to the right, while the Shop tab that’s currently in that spot will disappear.

Which is another concession, of sorts, that shopping isn’t taking off as well as Instagram had hoped – though Instagram notes that it will still support its shopping tools after the update.

“You’ll still be able to set up and run your shop on Instagram as we continue to invest in shopping experiences that provide the most value for people and businesses across feed, stories, reels, ads and more.”

In the wake of the COVID lockdowns, which accelerated the adoption of online shopping, many had expected the new enthusiasm for buying online to continue, with most social apps looking to ramp up their in-stream shopping efforts to align with this shift.

But once physical stores re-opened, shopping behavior largely reverted to the norm – which, it’s worth noting, stills sees online shopping activity steadily increasing over time. Just not at the rapid rate that it had been due to COVID impacts. 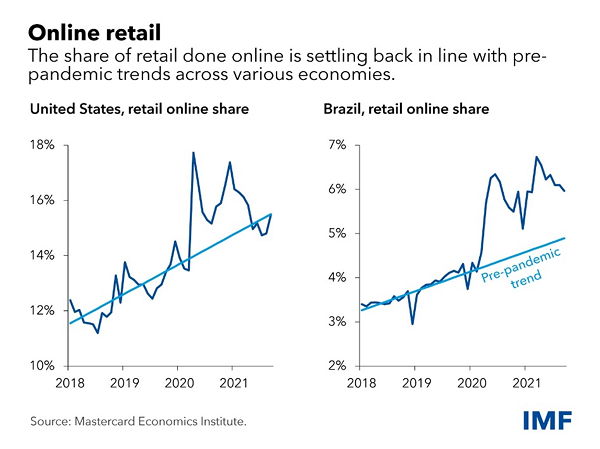 Instagram’s parent company Meta has conceded that it over-estimated its growth potential in this respect, which is one of the reasons that it was forced to cut 11,000 jobs back in November. Many of these roles were linked back to its expanded online shopping push, and with live-stream commerce and its other initiatives failing to gain traction, Meta has now stepped back from this as a key element in its growth strategy (note that Meta has cut its live-stream shopping push on Facebook completely).

But Instagram is still holding out at least some hope that in-stream shopping will become a thing.

Live shopping, in particular, is huge in China, with predictions that live shopping revenues exceeded $400 billion in the region last year, equivalent to almost half of all eCommerce spending in the US. Live-stream commerce has also proven increasingly popular among younger audiences, with Chinese users aged 27 and under seeing the fastest adoption of live-stream spend.

If that trend expands beyond Chinese borders, there would still appear to be significant potential. But Asian market trends have not always translated, and again, thus far, western audiences have not shown a lot of enthusiasm for live commerce.

Instagram is keeping the door open, however, and it may be that shopping does become a bigger thing in the app at some stage. But the interest is not there at this stage, and this update reflects the current state, and the focus on content creation, as opposed to sparking a new shift. 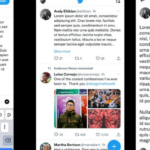 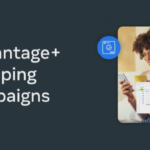