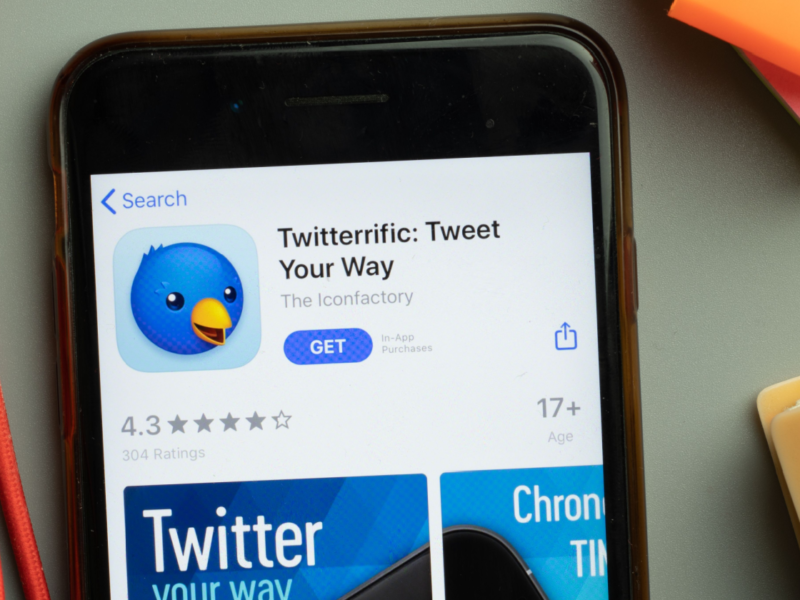 Erin Woo, a reporter at The Information, writes:

“In the day and a half since users started reporting problems with the apps, neither Twitter’s official account nor the Twitter support account have explained what caused the outage, including whether it was deliberate or accidental. Musk also hasn’t commented on his Twitter account.

But a senior software engineer wrote Thursday night that “Third-party app suspensions are intentional,” in an internal Twitter command center Slack channel, used by employees to handle outages and interruptions to Twitter’s services. The engineer declined to comment when contacted by The Information on Saturday afternoon.”

While no official communication has been provided to developers or users, many speculate the decision to restrict API access is motivated by a desire to increase revenue.

Third-party apps drive less ad revenue for Twitter. Forcing people to use the official Twitter app can increase ad impressions and make it a more attractive platform for advertisers.

Regardless of the reasoning behind the decision, Twitter is damaging relationships with developers and users alike.

Giving third-party developers access to the Twitter API is beneficial for users because they’re often able to create more efficient and user-friendly tools than those available through Twitter itself.

Moreover, allowing access to the API can help stimulate innovation and creativity within the industry, leading to more advanced technologies and better services.

The fact that this change came without warning has soured relationships with developers, with some vowing not to continue working on their app if API access is restored.

Craig Hockenberry, the developer of Twitterrific, writes in his blog:

“What bothers me about Twitterrific’s final day is that it was not dignified. There was no advance notice for its creators, customers just got a weird error, and no one is explaining what’s going on. We had no chance to thank customers who have been with us for over a decade…

Personally, I’m done. And with a vengeance.”

And I’m honestly thinking of also pulling Fenix for iOS from the app store.
People are still downloading it, and who knows if or when it’ll stop working.

Paul Haddad, co-creator of Tweetbot, writes in a post on Mastodon that he’s on to “smaller but greener pastures.”

If you’re waiting for your favorite third-party Twitter app to come back online, there’s no telling if that will ever happen.

As Twitter laid off its public relations and communications team, a company representative couldn’t be reached for comment. 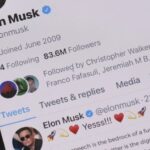 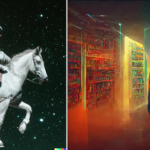