5 Examples That Get It Right 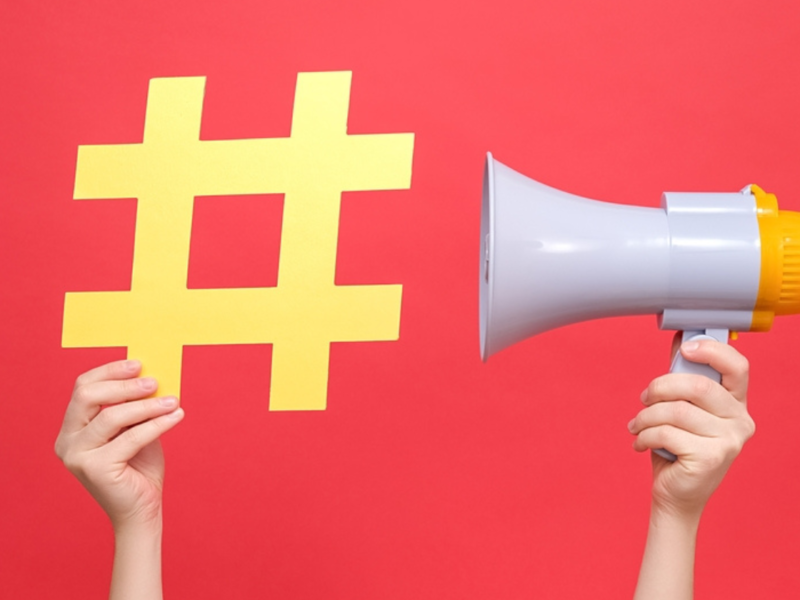 It’s estimated that the average social media user spends roughly two and a half hours per day on social media.

So thanks to tactics like newsjacking, becoming top of mind for users has never been easier for brands.

In many instances, brands have used newsjacking to put themselves in the middle of the conversation and demonstrate their media prowess.

However, attaching your brand to a viral story and being tone-deaf on certain issues can land you straight in the middle of a tweetstorm of criticism.

So how should brands approach viral news stories, and is it worth it to newsjack?

Creating a successful newsjacking strategy can yield significant benefits for any brand. But it all comes down to execution.

Newsjacking is a common media strategy wherein a brand markets itself using a viral news story.

For example, influencers on social media frequently use newsjacking to offer their own unique takes and build their audience.

However, this strategy is frequently adopted by major brands to help them trend and expand their brand reach. In rare cases, the brand can become the center of the news story for better or for worse.

Nevertheless, newsjacking is primarily about attaching your brand to an existing story, not making yourself the story.

The benefit of newsjacking is that it requires very little effort and just a bit of creativity to get your brand trending in no time.

There are several ways to newsjack a story using traditional marketing strategies, including:

Most importantly, newsjacking is a tactic available to anyone with a personal or professional brand, so anyone can try it.

While newsjacking offers great benefits with very little effort, there are pros and cons to this tactic that every brand needs to consider.

Pros And Cons Of Newsjacking

As the proverbial quote states, “All publicity is good publicity.”

This is largely true in the social media age, although brands walk a tighter rope than political pundits and your average Twitter user when it comes to being edgy or relevant.

For this reason, there are many advantages and disadvantages to newsjacking.

So, to reap the full benefits of newsjacking, you need to know how to approach a story and what story to choose.

How To Leverage Breaking News

Find Trending Stories Relevant To You

First and foremost, you need to find the right breaking news story to news jack.

As you can see, interest in crypto, in general, is dropping, but there are plenty of subtopics that are trending, which any brand can capitalize on.

Platforms like Semrush and SE Ranking also provide tools that allow us to explore trending subtopics in any given niche. For example, SE ranking provides a mind map and clusters for each trending topic. For smaller industries, I recommend even writing about stories that will trend in the future that you can get ahead of.

For example, new technologies, such as ChatGPT and AI, offer opportunities for SEO brands to rank highly for those keyword searches as they eventually rise over time.

Next, you need to offer a unique perspective that helps separate your brand from the competition.

For example, many brands during the pandemic, such as Uber and Busch, successfully created branded ad campaigns that were unique and tasteful, and consolidated greater loyalty with their customers.

Make your campaigns relevant to your brand and its customers.

For example, if you’re a car company, creating ad campaigns around the need for more electric cars or even poking fun at Elon Musk may be relevant.

However, commenting on other news stories that don’t relate to cars or transportation will appear inauthentic.

Appeal To Your Audience

We also need to consider what type of audience we want our brand to market to. Leveraging trending keywords can help you craft ad creative that speaks to your audience’s needs.

Additionally, cultivating your message for your audience makes you appear more authentic.

Finally, marketing to your audience will help your campaign over the right channels.

Another key consideration of newsjacking is timing. If your brand is not capable of creating something quick, you could become irrelevant.

Of course, I recommend properly researching a news story before trying to make a marketing campaign out of it to be safe.

In many cases, it will require a lot of resources to act on a news story quickly and effectively, which may not be realistic for many brands.

Once you model your ad campaign, you must promote your brand to reach as many eyeballs as possible.

Adding hashtags to viral stories will help your brand reach a wider audience.

Additionally, sharing ad creatives across all social media platforms and via email to newsletter lists will help you reach more customers.

Again, the key is to be quick, especially if you want to promote advertisements over standard or digital channels.

Finally, I think it’s important to remember that newsjacking is not an everyday strategy, nor should it be used more than a few times a year.

Brands can take on a serious risk by engaging in newsjacking, and they could betray any authenticity they are trying to manufacture by engaging in this tactic too much.

For this reason, I recommend keeping a close eye on your industry for any trending stories and selecting only one that feels right for your brand.

Going out and seeking stories may be more costly in the long run and provide very little benefit.

To help you strategize better, let’s examine some examples of successful and unsuccessful newsjacking.

One of the more heartwarming stories of the early pandemic was an effort by Anheuser-Busch to encourage more people to adopt dogs.

The company offered a free three-month supply of beer for anyone who adopted a dog from a shelter sponsored by the Midwest Animal Rescue & Services (MARS).

The story helped shine a light on an underreported phenomenon and helped the company gain wide acclaim across social media and its customer base.

2. Uber’s Ad Campaign: “Thank You For Not Riding”

Of all of the industries hit hardest by the pandemic, ride-sharing had to be one of the hardest.

However, Uber was not only able to salvage its brand but also capitalize on the pandemic with its “Thank You For Not Riding” campaign, where it encouraged drivers to stay home.

While the company certainly lost a lot of money because of the global event, this ad campaign helped forge greater trust and loyalty with its customers, which has been rewarded even more greatly in the long run.

Perhaps the most infamous example of newsjacking occurred almost a decade ago at Super Bowl XLVII in New Orleans. After a faulty relay caused a power outage for a few minutes, Oreo responded with a real-time Twitter post that lit the internet on fire. This very simple but expertly timed tweet remains one of the best examples of newsjacking done properly in the split second of a moment.

During the 2022 World Cup, Budweiser – one of the world cup’s main sponsors for over three decades – received a rude awakening when it discovered that Doha had banned all alcohol from its sporting events.

While the company deleted a tweet, stating, “Well, this is awkward,” it responded brilliantly by awarding the beer it had promised for the cup to the winning country. This story is a great example of how brands can pivot and manipulate a breaking news story for their own advantage.

In the same way that Oreo manipulated the Super Bowl blackout to its advantage, so too did Budweiser to newsjack the story and capitalize on it long-term, even if it lost out on tens of thousands of dollars in sales.

Finally, Google’s Year in Search is another creative example of a brand that is capable of capitalizing on trending news stories to tell its own unique brand story.

By putting its brand at the center of these news stories, Google helps form a stronger connection with its customers and reinforce its brand’s pre-eminence in the tech space.

Of course, for every success story of newsjacking, there is one equally as dissatisfying.

Perhaps the most infamous failure at newsjacking came from Pepsi with its infamous Kendall Jenner ad.

Let this be a lesson that political messages can serve as powerful themes, but they must be handled with grace and geared specifically for your audience.

Overall, newsjacking is a very effective strategy for increasing your brand’s reach and acquiring publicity.

However, newsjacking requires tact and focus for proper execution, as well as good timing.

Follow these examples above to successfully newsjack a story and help your brand reach new eyeballs. 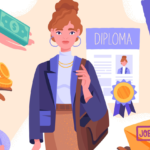 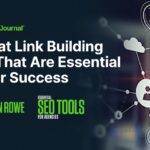