How ChatGPT Is Changing Search 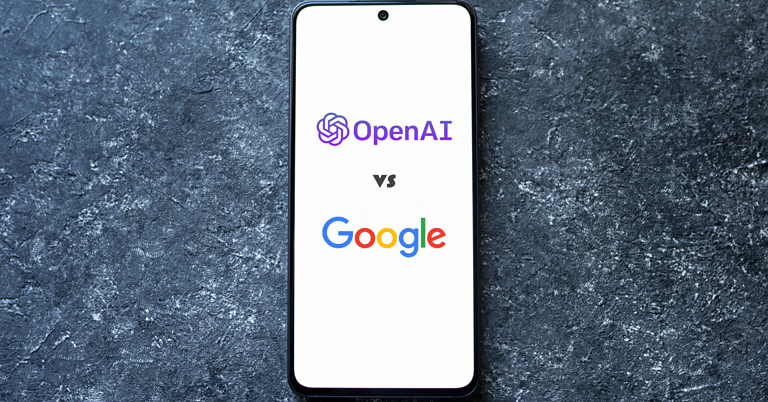 Google’s founders, Larry Page and Sergey Brin have reportedly made a surprise return to approve plans to add chatbot features to the search engine.

The New York Times states that Page and Brin were brought back to Google by Sundar Pichai, the company’s current CEO, after OpenAI’s ChatGPT raised a code red.

Although ChatGPT has only been out for two months, it has quickly made a significant impact with its ability to simplify complex concepts and generate new ones.

Google is on high alert because ChatGPT may provide an alternative way of searching for information.

It’s unusual to see Google’s founders involved with the search engine side of the business, the Times notes, which emphasizes the urgency felt within Google regarding AI and ChatGPT.

“Since stepping back from day-to-day duties, Mr. Page and Mr. Brin have taken a laissez-faire approach to Google, two people familiar with the matter said…

Until recently, they have not been very involved with the search engine. But they have long been keen on bringing A.I. into Google’s products.”

The report from the New York Times goes on to state that Pichai is altering existing plans and accelerating the development of AI.

Now, Google plans to launch over 20 new AI products and showcase a version of its search engine with chatbot capabilities this year.

This news comes as Alphabet, Google’s parent company, is reducing its workforce. On Friday, the company announced that it would cut approximately 12,000 jobs due to the hiring boom during the pandemic and concerns regarding the economic slowdown.

Various startups such as You.com and Neeva have already overtaken Google by providing the ability to answer queries through a chatbot similar to ChatGPT.

Additionally, Microsoft is developing a version of Bing that utilizes chatbot technology, which is expected to be released in March, per a report.

The concern expressed by Google’s founders should alert industry professionals to the importance of staying current with the company’s developments in this field and using them to maintain a competitive edge. 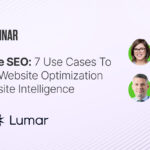