Microsoft & OpenAI Extend Deal To Make AI Accessible To Everyone 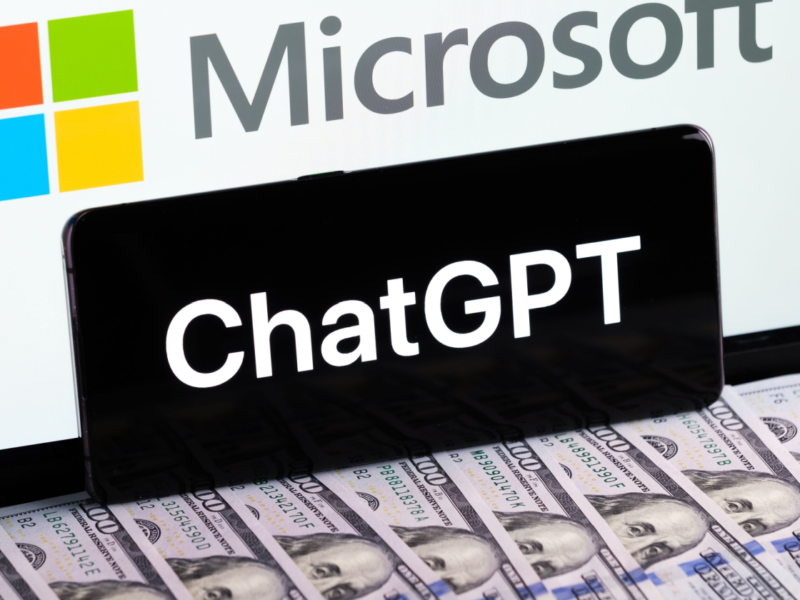 Microsoft is continuing its partnership with OpenAI, creators of ChatGPT, through a new multi-year, multi-billion dollar investment to speed up the development of AI technology.

This move builds on previous investments made by Microsoft in 2019 and 2021 and allows both companies to use the advanced AI technology they develop together independently.

One of the main goals of this partnership is to democratize AI and make it accessible to everyone. Microsoft intends to accomplish this goal in three ways:

Independently, Microsoft has been working to make Azure an AI supercomputer for everyone since its introduction in 2016. Together, Microsoft and OpenAI are a step closer to realizing that vision.

The partnership between Microsoft and OpenAI has already yielded impressive results, including the development of GPT-3, one of the most advanced natural language processing models to date.

This new investment ensures that the companies can continue to push the boundaries of what is possible with AI.

In a tweet, Microsoft CEO Satay Nadella says the company will continue its mission “safely and responsibly”:

In this next phase of our partnership with @OpenAI, we will deliver the best AI infrastructure, models, and toolchain for customers to safely and responsibly build and run their applications on Azure. https://t.co/hX48N3vPv8

Interestingly, there was no mention of Microsoft’s Bing search engine in the announcement, despite rumors that it’s set to be enhanced with chatbot functionality shortly, possibly as soon as March.

The Information, the source that initially reported the rumor, had previously stated that Microsoft was planning to integrate OpenAI’s technology into its current software. Today’s official statement from Microsoft confirms that this is indeed the case.

This supports the notion that Bing may soon use ChatGPT to provide search results.

With the recent news that Google founders Larry Page and Sergey Brin have given the go-ahead to integrate chatbot technology into Google, competition is brewing to see which company will be the first to release this feature to the market. 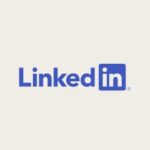 Planning for 2023: LinkedIn Posting Tips
Next Post
LinkedIn Looks to Boost Newsletter Discovery by Showcasing Which Newsletters Users are Subscribed to 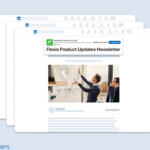