A Closer Look At The DOJ’s Antitrust Lawsuit 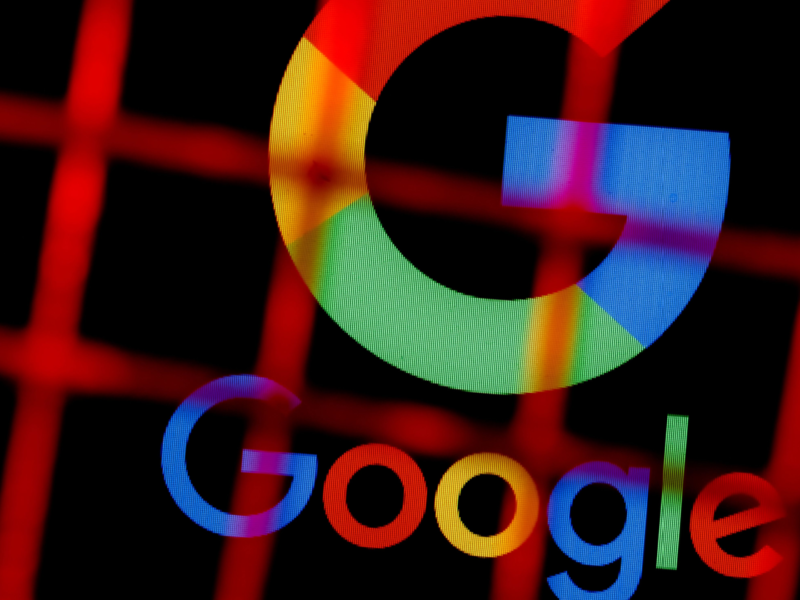 Following the curtails of a 12,000-employee layoff on January 20th, the U.S. Department of Justice officially filed an antitrust lawsuit against Google this week.

With rumors swirling about a possible lawsuit for quite a while, this move from the DOJ is not unexpected.

The lawsuit has allegations concerning the tech company’s monopoly on the current digital advertising ecosystem.

Eight states so far have joined forces with the DOJ on the lawsuit. They include:

Remember that this lawsuit is separate from the first lawsuit from the DOJ back in 2020 against Google.

In the 153-page document, the DOJ argues that Google has created an advertising environment that favors its Alphabet-owned products unfairly.

Google, a single company with pervasive conflicts of interest, now controls:(1) the technology used by nearly every major website publisher to offer advertising space for sale; (2) the leading tools used by advertisers to buy that advertising space; and (3) the largest ad exchange that matches publishers with advertisers each time that ad space is sold.

Speaking to the monopoly accusation, the complaint further states:

Google abuses its monopoly power to disadvantage website publishers and advertisers who dare to use competing ad tech products in a search for higher quality, or lower cost, matches. Google uses its dominion over digital advertising technology to funnel more transactions to its own ad tech products where it extracts inflated fees to line its own pockets at the expense of the advertisers and publishers it purportedly serves.

After the news broke, Google released its official statement on the matter.

Their main counterpoints to the lawsuit focus on the following:

We are one of hundreds of companies that enable the placement of ads across the Internet. And it’s been well reported that competition is increasing as more and more companies enter and invest in building their advertising businesses.

He provided examples of the increased competition over the past few years, such as Apple and Amazon’s increased investment in their advertising platforms and other media companies like Comcast and Disney.

Where Does This Leave The Advertising Industry?

If Google is found guilty in this lawsuit, that would likely mean the reversal of 15-year acquisitions such as AdMeld and DoubleClick.

If those are shut down, it’s difficult to say how much it would directly affect advertising technologies within the Google Ads platform, amongst others that marketers use.

Google also states that a ruling against Google would harm the broader advertising sector, “making it harder for Google to offer efficient advertising tools that benefit publishers, advertisers and the wider U.S. economy.”

The lawsuit filing against Google is still in its early stages. It’s unlikely that any drastic changes will occur in the immediate future.

We’ll continue to update as more information is provided.

You can read the full lawsuit document here. 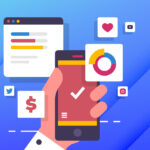 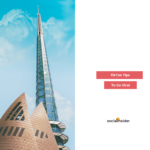